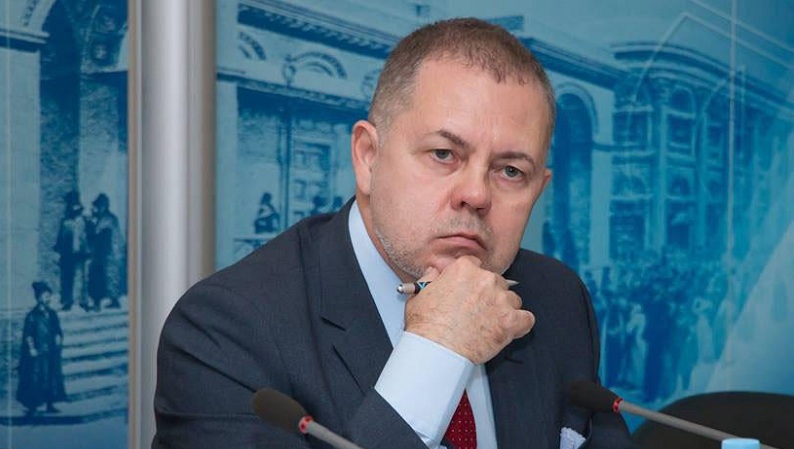 The statements of the Dutch and Belgian parliaments followed a similar declaration by France, which decided to become or, more precisely, was defined as a "locomotive" of this action.

Grigory Trofimchuk, chairman of the Expert Council of the "Workshop of Eurasian Ideas" Scientific Research Foundation expressed the due opinion in a conversation with News.Az.

He stressed that not the least important countries of Europe were instructed to test Baku for political strength after the configuration around Karabakh clearly and dramatically changed in favor of Azerbaijan.

"They haven't made tougher steps in the West yet, but one shouldn't think that anti-Azerbaijani plans are forgotten or put aside."

The expert also notes that the above mentioned EU countries do not need Armenia for nothing to rush to defend it.

"But as for the attempts to strengthen its own influence in the South Caucasus by shifting the region to a new reality - this becomes the most important issue for the West. And this is the very reason why the executive authorities of the countries which have adopted some kind of pro-Armenian resolutions are in no hurry to officially support the position of their own parliaments in order to leave a gap for working out the final decisions. But Baku is already satisfied by the fact that no instant decision has been taken by the other side. And this means that it, too, has time for necessary actions."