Some eight people killed, 20 injured during blast near mosque in Afghanistan — agency 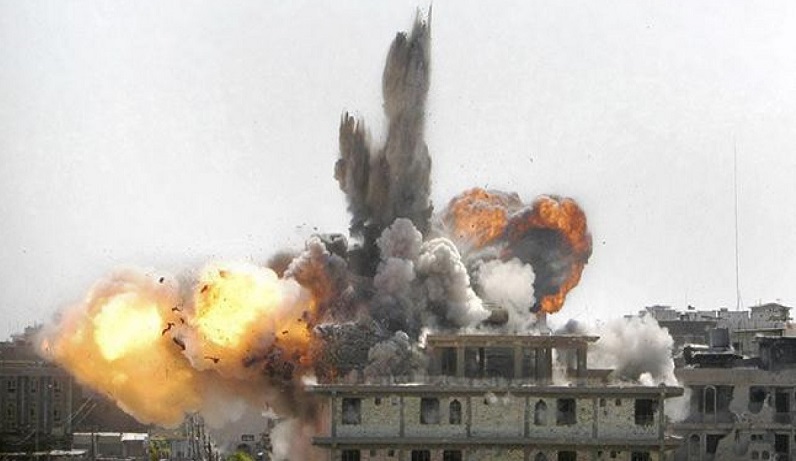 At least eight people have been killed and 20 others have been injured in a blast in front of a mosque in the Afghan northwestern Badghis province, the Aamaj News agency said on Friday, News.Az reports citing TASS.

It was reported that the accident occurred in the city of Qala-e-Naw, the region’s administrative center when the parishioners were leaving the mosque after Friday prayers.

The Taliban (banned in Russia), which seized the power in Afghanistan, confirmed the blast. Director of Information and Culture of the Badghis provincial administration Baz Mohammad Sarwari, appointed by the radicals, revealed that some eight people suffered injuries as a result of the incident, all of them were rushed to the nearest hospital.

Last autumn, over 250 people were killed in terrorist attacks on Afghanistan’s mosques, while hundreds more were injured. The Islamic State - Khorasan Province, which is an affiliate of the Islamic State, took responsibility for these terrorist acts.

Meanwhile, the Taliban have repeatedly stated that the IS posed no threat to Afghanistan.