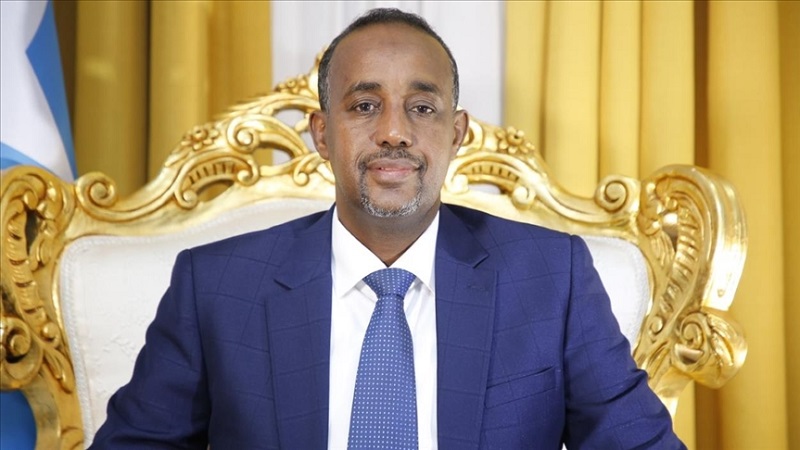 Mohamed Hussein Roble made the announcement after a meeting with civil society groups, traditional elders and scholars in Mogadishu.

“I call for an urgent meeting to resolve the crisis in Mogadishu. I thank the civil society members for their role in resolving this issue and call on the people to be calm. Stop the fighting,” he said in a statement.

Several firefights were reported as former president Hassan Sheikh Mohamud on Sunday accused government forces of attacking his home in Mogadishu. The government, however, denied the accusation.