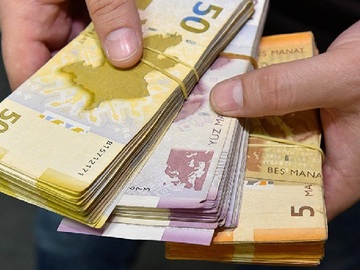 The revenues from managing assets of the Fund for January-December 2016 amounted to 1,068.8 mln. manats.

The assets of SOFAZ as of January 1, 2017 have decreased by 1.27% compared to the beginning of 2016 (USD 33,574.1 mln.) and stood at USD 33,147 mln. Even though the revenues exceeded the expenses, depreciation of Euro, British pound, Turkish Lira and Chinese yuan against the US dollar resulted in the decline of SOFAZ assets.