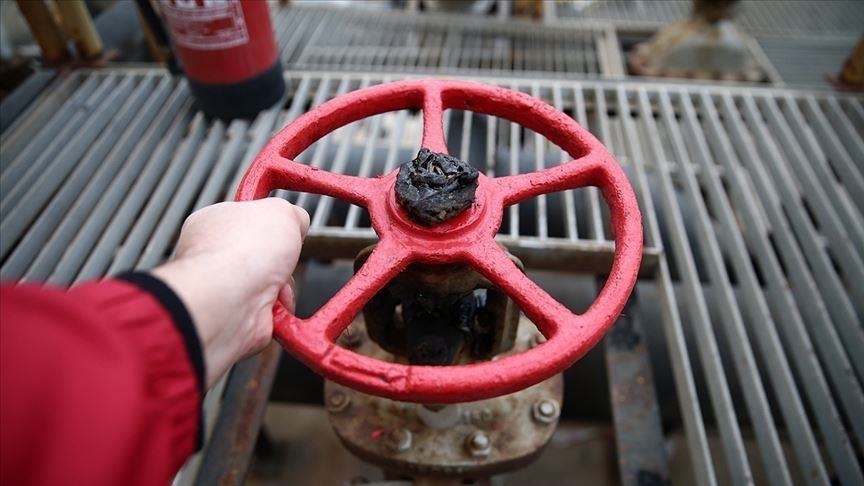 Turkish Petroleum Corporation (TPAO) and the State Oil Company of the Azerbaijan Republic (SOCAR) could work together in field development and production of Turkey's giant gas discovery in the Black Sea, Vagif Aliyev, deputy chairman of SOCAR Turkey told reporters.

SOCAR, with much experience in natural gas and oil field development, has been investing and collaborating with Turkish Petroleum Corporation since 1994.

Therefore, Aliyev suggests it is well placed to cooperate in developing the giant Black Sea discovery, considered to be of strategic importance to the country.

"Professionally, it is in our field of interest," he said.

Aliyev’s comments come after the visit of Turkish President Recep Tayyip Erdogan to Azerbaijan on Tuesday, who in a meeting with his Azerbaijani counterpart Ilham Aliyev discussed the potential cooperation of both SOCAR and TPAO.

The SOCAR chair also proposed that cooperation with TPAO could extend to investments in third countries, with potential upcoming projects in an “energy-rich third country.”

SOCAR is Turkey's largest foreign investor with investments of about $16.5 billion made through its subsidiary SOCAR Turkey.