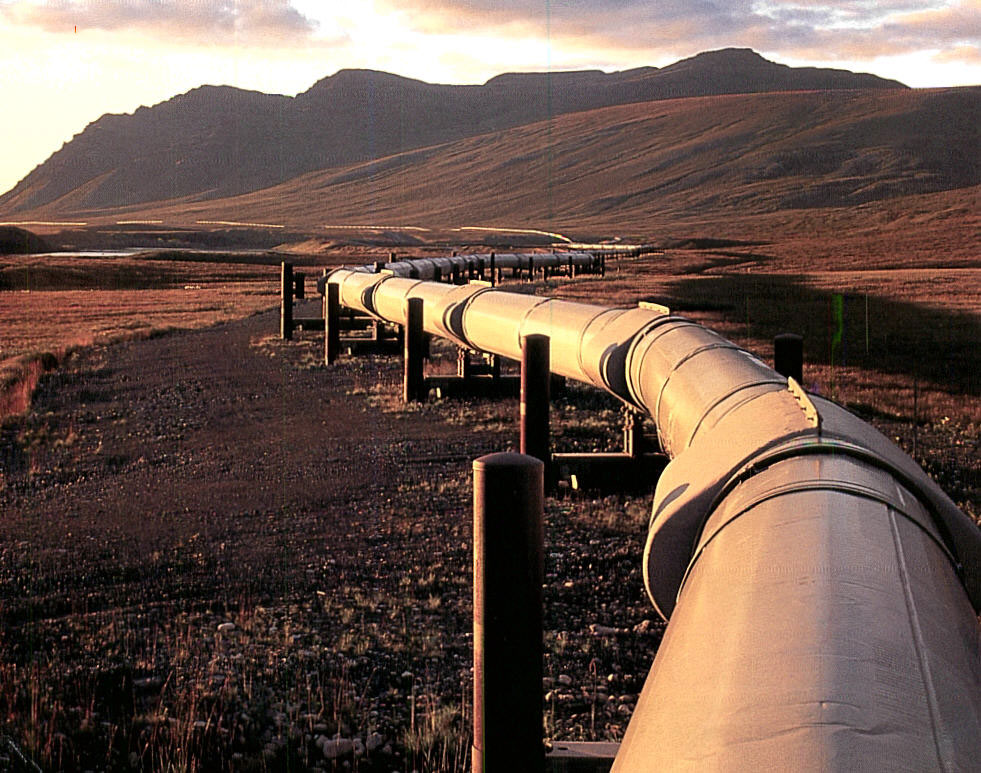 Azerbaijan’s State Oil Company SOCAR produced 1.9 million tons of oil and 1.8 billion cubic meters of gas on the fields operated by the company in the first qua

SOCAR carried out nearly 26,000 meters of drilling work, including about 9,000 meters in March.

SOCAR exported about 5.4 million tons of crude oil in the first quarter of this year. Some 3.5 billion cubic meters of natural gas have been exported from the country in the past three months. This year, the actual level of gas consumption amounted to 4.1 billion cubic meters, which exceeds the last year’s figure by 7 percent. The export of oil and petrochemical products amounted to nearly 534,000 tons from January through March 2020.

The main perceptible change in SOCAR's production figures in the first quarter of this year is that SOCAR directs more crude oil and natural gas to the domestic refineries. Therefore, today chemical products are mainly exported, which creates a higher value than the export of raw materials.

The State Oil Company of Azerbaijan (SOCAR) is involved in the search, exploration and development of oil and gas fields in Azerbaijan, production, processing and transportation of oil, gas and gas condensate, sale of oil and petrochemical products, gas in the domestic and foreign markets and providing the population with natural gas.