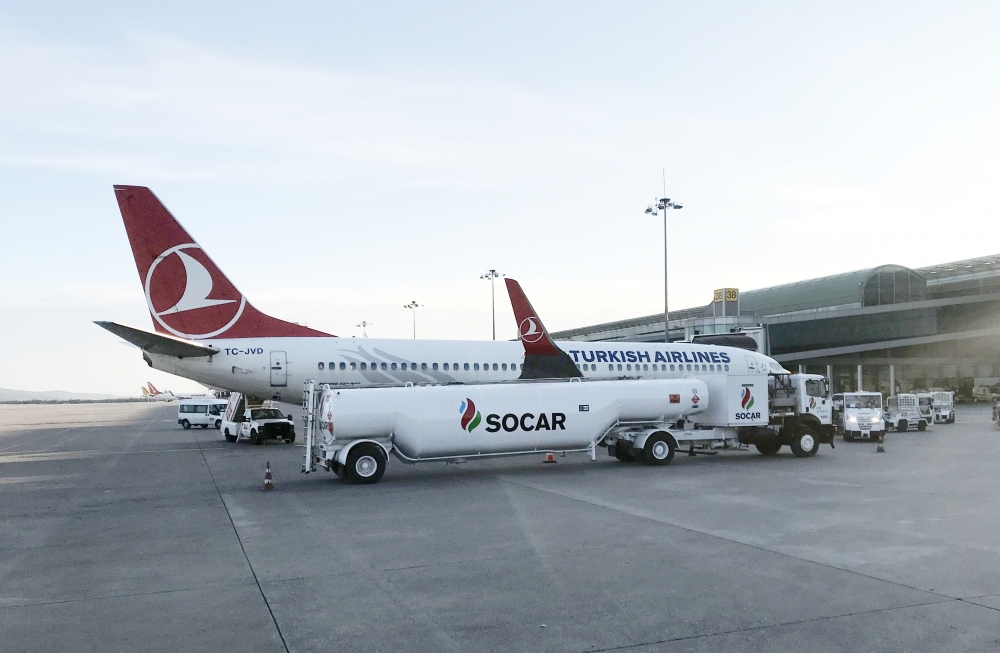 SOCAR Aviation, SOCAR Turkey’s growing brand in the Turkish aviation sector, will now supply the Adnan Menderes airport in Izmir, Turkey from its own refueling facilities.

“Together with its Adnan Menderes airport facilities, SOCAR Turkey launched its second air refueling facility. The SOCAR Aviation’s Adnan Menderes facilities were licensed by the Energy Market Regulation Authority. It includes two jet fuel tanks with a capacity of 750 cubic meters. The facilities occupying a 2,500 square meter area with its existing infrastructure has a capacity of 182,000 cubic meters, which meets 60% of the airport’s total consumption. Hence, it is expected to serve about 9000 planes a year,” the company said.

SOCAR Aviation, which has entered the air transport sector in 2013, is already supplying jet fuel at several airports in Turkey. Alongside with Milas-Bodrum and Adnan Mendere, where it has its own refueling facilities, it supplies jet fuel at Istanbul, Sabiha Gokchen, Antalya and Dalaman airports as well. SOCAR Turkey’s integrated infrastructure allows SOCAR aviation to benefit from the STAR Oil Refinery’s production capacity and to offer better services to the Turkish air transport sector.