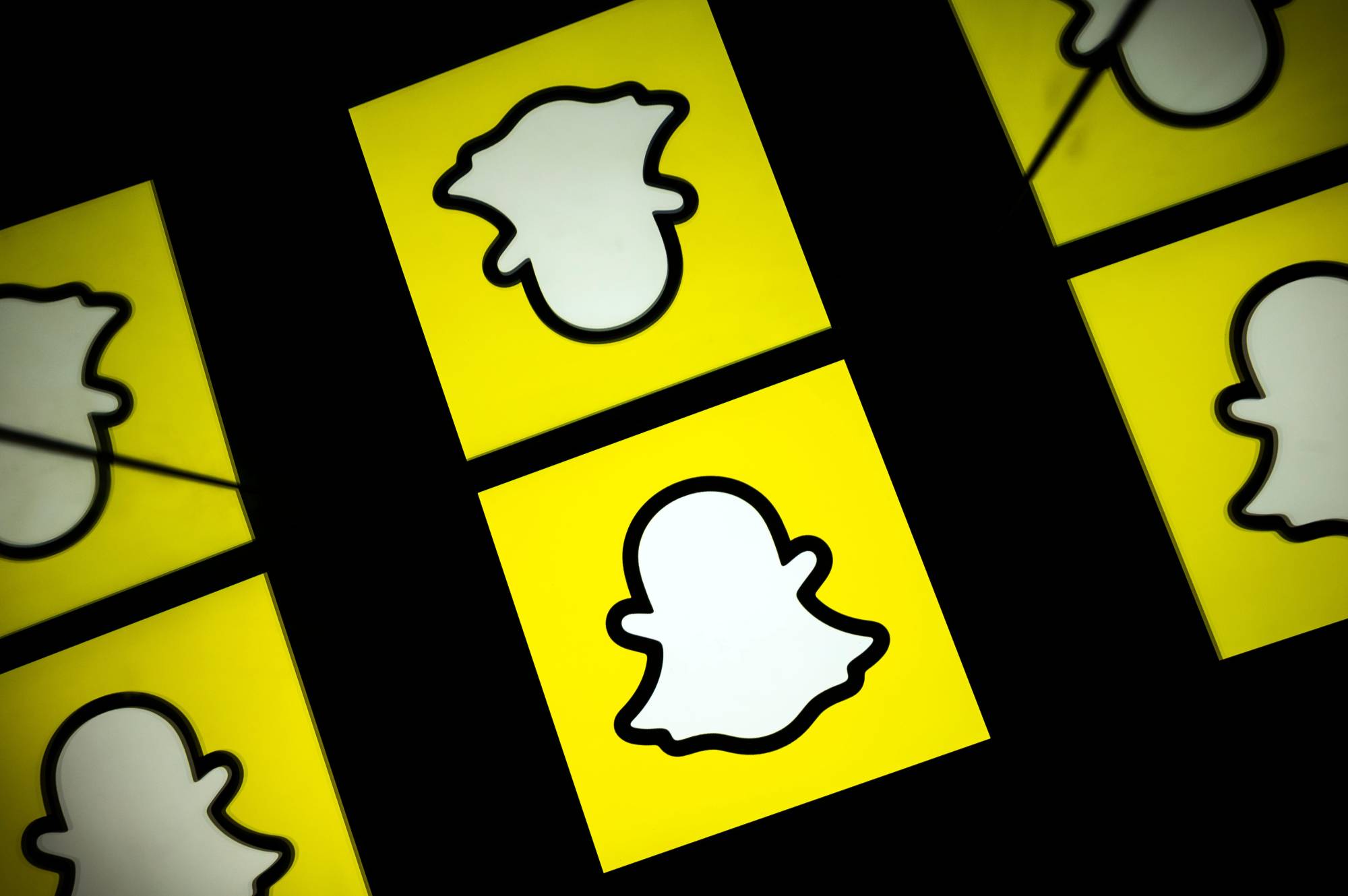 Image-centric social network Snapchat on Wednesday said it has permanently banned US President Donald Trump from the platform, as voices are raised against keeping him off the internet stage, AFP reports.

Trump's access to social media has been largely cut off since a violent mob of his supporters stormed the Capitol in Washington DC in a deadly attack on January 6.

Operators fear that Trump could use his Snapchat account to foment more unrest in the run-up to President-elect Joe Biden's inauguration.

"Last week we announced an indefinite suspension of president Trump's Snapchat account," Snapchat said in response to an AFP inquiry.

"In the interest of public safety, and based on his attempts to spread misinformation, hate speech, and incite violence, which are clear violations of our guidelines, we have made the decision to permanently terminate his account."

Google and Apple pulled Parler apps from their shops for digital content shops stating that the right-leaning social network was allowing users to promote violence.

"I do not celebrate or feel pride in our having to ban realDonaldTrump from Twitter, or how we got here," Twitter chief Jack Dorsey wrote in a tweet Wednesday.

"After a clear warning we’d take this action, we made a decision with the best information we had based on threats to physical safety both on and off Twitter."

The actions angered ardent defenders of Trump, who was impeached by the House of Representatives on Wednesday was for inciting "insurrection."