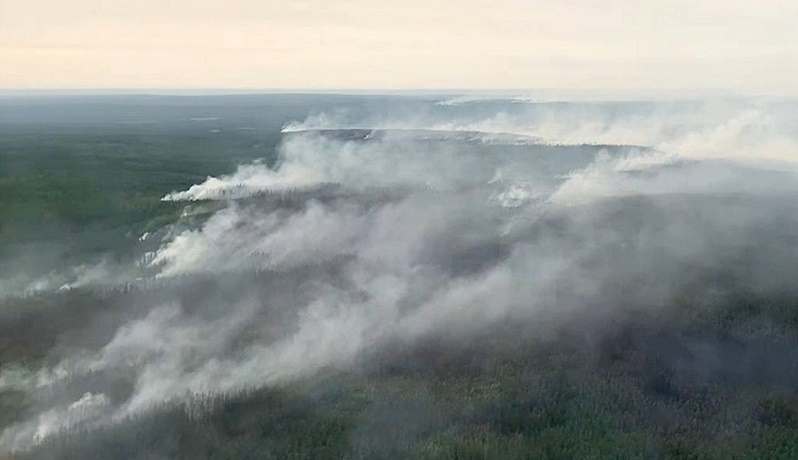 Scientists at Arctic stations registered smoke, coming from the wildfires which continue in Yakutia and on the Taimyr, the Arctic and Antarctic Research Institute (AARI, St. Petersburg) said in a release published on the institute’s Telegram channel, according to TASS.

"Smoke from wildfires in Yakutia and on the Taimyr has reached Arctic scientific stations," the post reads. "Thick smoke was observed near the Khastyr field base (the Khara-Tumus Peninsula, Khatangsky Bay)."

According to the release, the visibility dropped to 500 meters, the sky was overcast and the scientists could smell the smoke. The smoke remained in the area for more than 20 hours on Sunday, and on Monday it lasted for about three hours, the scientists said.

Later on, the wind changed and the smoke faded away gradually.

"Currently, the base staff continues working as usually," the release reads.

Light smoke has been registered at a northern monitoring station on the Bolshevik Island (the Severnaya Zemlya Archipelago), which is some 700km north-west from the Khastyr base.