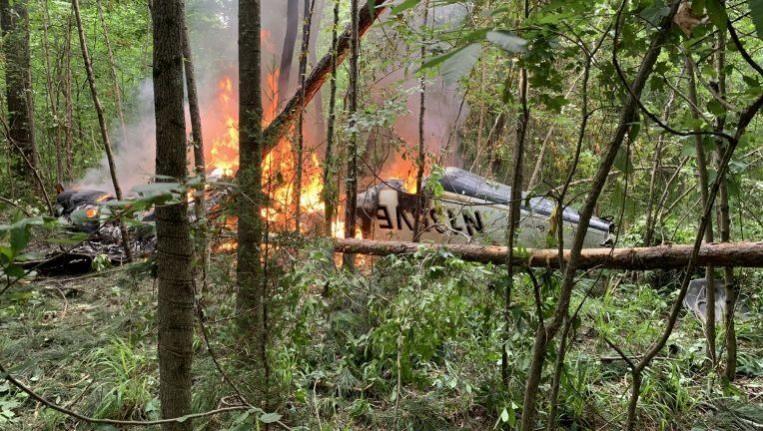 A small plane crashed in the southern state of Georgia, the United States on Friday, killing five people on board, including two children, Xinhua reports.

No one survived the crash in the afternoon about 100 miles (161 kilometers) southeast of Atlanta, Putnam County Sheriff Howard Sills told local media.

A witness told local media he saw the plane circling the area and catching fire. Parts of the plane flew off and landed in the nearby field.

Emergency crews put out the flames in a wooded area. The FAA and the National Transportation Safety Board will investigate the accident.