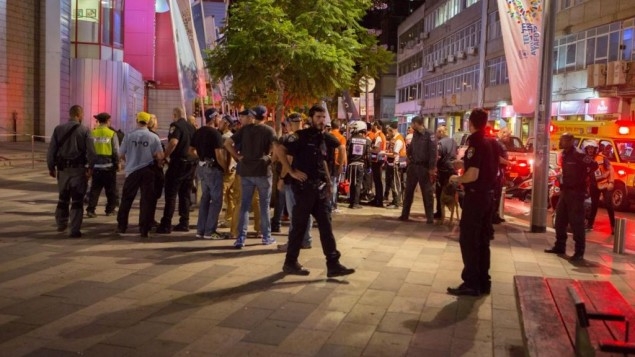 Six people are being treated for their injuries after what police now say was a terrorist incident in Petah Tikvah, on the outskirts of Tel Aviv, APA reports quoting BBC.

Israeli police say a man opened fire in a marketplace before being caught by members of the public and arrested by officers, according to police spokeswoman Luba Samri.

The spokeswoman says the gunman is a 19-year old Palestinian from the West Bank.

None of those being treated are reported to be in a life-threatening condition.

Police describe the injuries as either light or moderate. One of the injured is being treated in hospital for stab wounds.

This is a developing story.