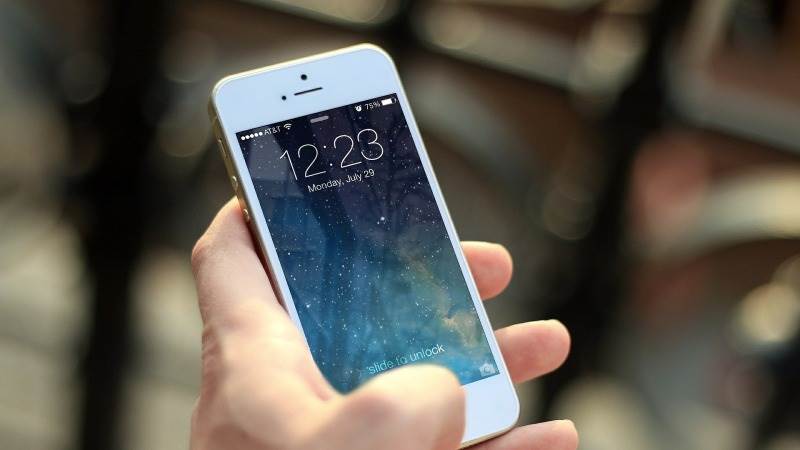 The new system "will ensure that apps will work seamlessly also across borders," the EU executive said.

"Users will only need to install one app and will still be able to report a positive infection test or receive an alert, even if they travel abroad," it said.

Brussels is trying to coordinate between the 27 EU capitals as they seek ways to trace victims of the coronavirus epidemic and better control new outbreaks.

But many member states went ahead with their own contact-tracing mobile apps that are not fully compatible with each other, hampering efforts to monitor the epidemic's spread.

Countries like France and Hungary that built a centralised pool of data will likely not be able to take part in the EU system.

But apps like those used in 18 EU members including Germany, Poland and Italy can be involved.

These use a decentralised data storage model of the kind promoted by US giants Apple and Google, whereas France's StopCovid app has a central server.

"Travel and personal exchange are the core of the European project and the single market," said Thierry Breton, the EU's Industry Commissioner.

"The gateway will facilitate this in these times of pandemic and will save lives."