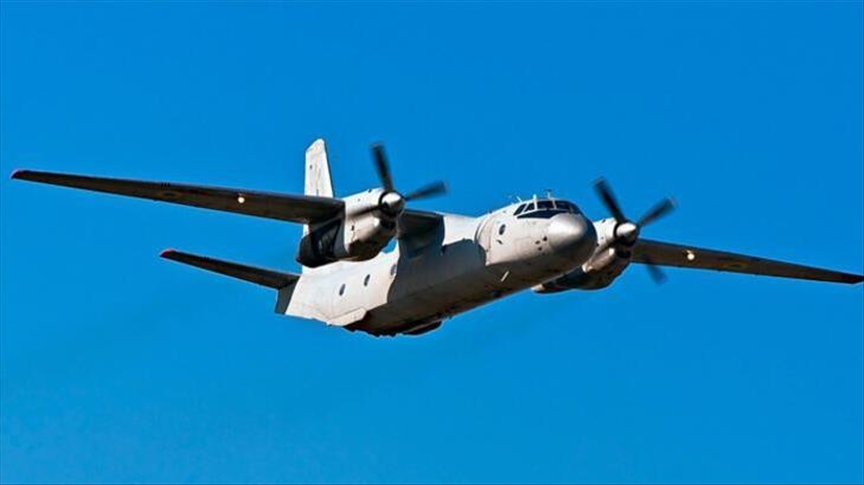 All six people on board an ageing Antonov An-26 transport plane that crashed in the Russian far east the previous day have been killed, Russia's emergency services ministry said on Thursday.

The plane, which the TASS news agency said belonged to a company that performed technical checks at Russian airports and was 42 years old, disappeared from radar screens on Wednesday.

The emergency services ministry said on Thursday it had discovered the wreckage in hard-to-access terrain and that a rescue team had hiked for more than five hours to reach the location.

"Unfortunately, as a result of the crash there are no survivors," the ministry said in a statement.