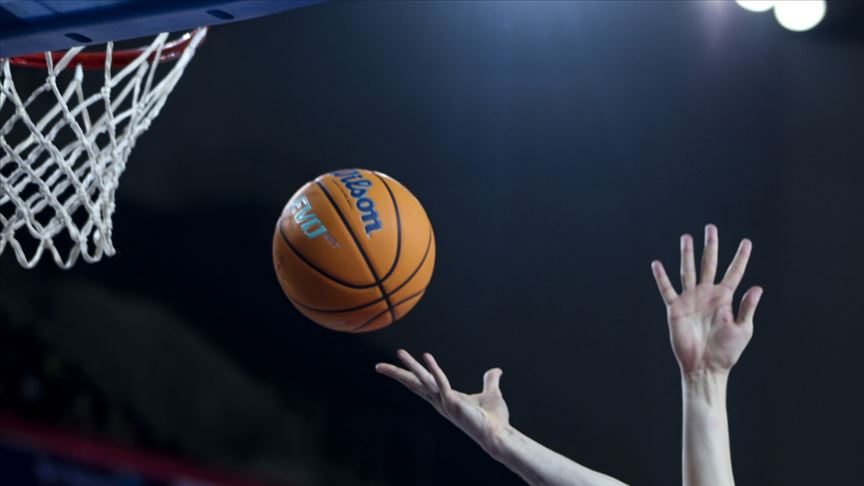 Six countries are in the running to host FIBA EuroBasket 2025, with Cyprus, Finland, Hungary, Latvia, Russia and Ukraine submitting official bids, according to the official website of the International Basketball Federation (FIBA).

The 42nd edition of Europe’s flagship basketball competition, set to take place in September 2025, will once again be hosted by four countries, following the successful multi-hosting formula that was first introduced for the 2015 event.

As in previous editions, one of the four hosts will also organize the Final Phase of the competition.

Latvia, Hungary, Russia and Ukraine submitted bids for the Group Phase and also for the Final Phase of the event. Cyprus and Finland meanwhile only placed bids to organize the Group Phase.

Finland was one of four countries that played host to the EuroBasket in 2017, while Latvia was a Group Phase host for the 2015 edition of the competition.

Hungary and Ukraine have also previously shown interest in organizing the event, but are yet to host Europe’s premium basketball event. Meanwhile, the 2025 edition marks the first time Cyprus has entered the official bidding process.

“We are pleased to see such a strong desire among our National Federations to organize EuroBasket once again. The multi-hosting format, which we introduced in 2015, has proven to be a great success and has not only helped EuroBasket grow as a competition, but has also stimulated the development of the sport across the continent,” FIBA Executive Director Europe Kamil Novak said.

FIBA Europe will evaluate all venues and infrastructures between October 2021 and January 2022 before the Board of FIBA Europe decides on the four hosts at its spring 2022 meeting.

The upcoming edition of the competition, FIBA EuroBasket 2022, will take place from September 1-18, 2022 in Czech Republic, Georgia, Germany and Italy, with the champions crowned in the German capital Berlin.

Meanwhile, the hosts for FIBA Women's EuroBasket 2023 were also confirmed earlier this year, with Israel and Slovenia set to host the event.