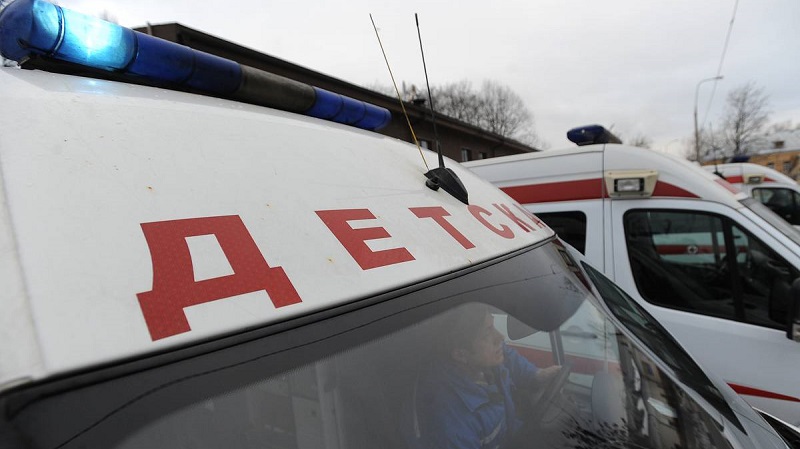 Six children were killed as a result of a traffic accident in Russia’s Stavropol Region involving three vehicles, including a bus, while 18 people were injured, a source in the emergency services told TASS.

"According to the updated data, 18 people were injured while six [people] died," the source said.

According to the preliminary information of the Russian State Traffic Safety Inspectorate, three vehicles, including a truck and a bus, collided today at the Astrakhan-Stavropol highway in southern Russia. All six fatalities are children. There are at least eight minors among the injured, who were all taken to hospital.

The regional directorate of the Russian State Traffic Safety Inspectorate told TASS that, according to preliminary information, a truck tipped over while maneuvering crushing a minivan that was taking a group of children from Volgograd to Cherkessk.