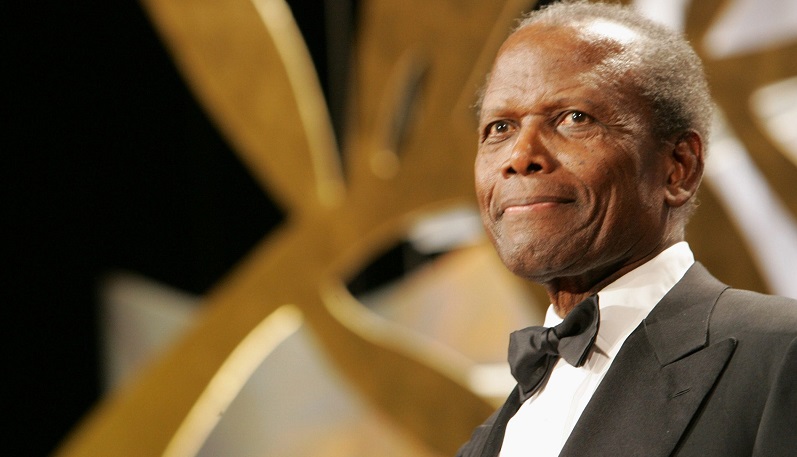 Poitier's death was confirmed by officials in the Bahamas where he lived prior to his death. Additional details, including a cause of death, were not immediately available.

In addition to breaking multiple barriers for Black actors seeking to hit the big screen, Poitier was the first Black man and first Bahamanian to win an Oscar for best lead actor in 1964 for his role in "Lilies of the Field." In that film, he portrayed a handyman who helped East German nuns build a chapel.

Poitier's on-screen credits include nearly five dozen films that hit screens from the 1940s to the 2000s. They include "The Defiant Ones," "The Greatest Story Ever Told," and "A Patch of Blue."

He also had a handful of director credits.