Siberian blast freezes Britain to coldest since 1995: Minus 23 Celsius 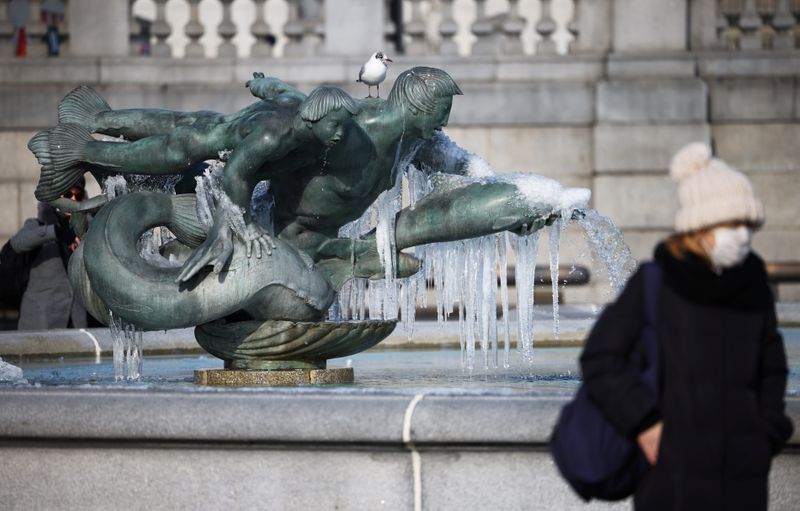 Britain recorded the lowest temperature in 26 years on Thursday after a bitingly cold blast of Siberian weather swirled in from Russia, pushing temperatures down to minus 23 Celsius in the Scottish Highlands, Reuters reports.

“We can now confirm that last night was the coldest February night across the UK since 23rd February 1955,” Britain’s national meteorological service said. “That includes the infamous winter of 1962/1963.”

Swathes of Britain have been bathed in snow for days after the cold spell swept in from Scandinavia and Russia: roads were blocked, the fountains in Trafalgar Square froze and children tried to toboggan in London parks.