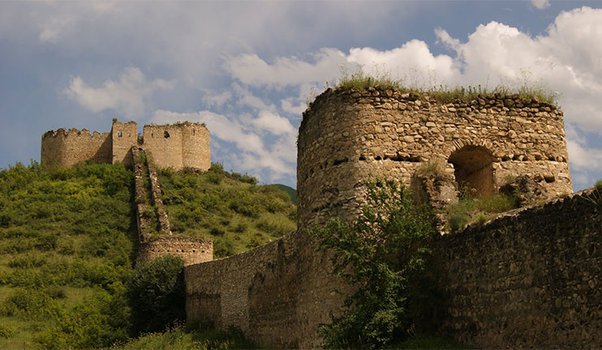 A. Aghar noted Azerbaijan has about 4,000 martyrs and 11,000 veterans: “In this sense, Shusha is very valuable. In other words, these historical territories were kept under occupation by Armenia for 30 years. But it was eventually liberated.”

The Military expert touched upon the destruction of historical monuments in Shusha by Armenians: “There were 8 neighborhoods, 8 mosques in Shusha but they destroyed and turned them into barns.”

“Shusha has a great historical and cultural value. The signing of the declaration in Shusha showed that the Turkic world has a common will. This is important not only for Azerbaijan and Turkiye but for the entire Turkic world. It was a symbolic place. Shusha has beautiful features like an eagle's nest in the middle of the mountains. This is very important geography. Many epics will be written about Shusha. I did my best in this regard. I wrote a book about Shusha. I hope it will be published soon,” said Aghar.