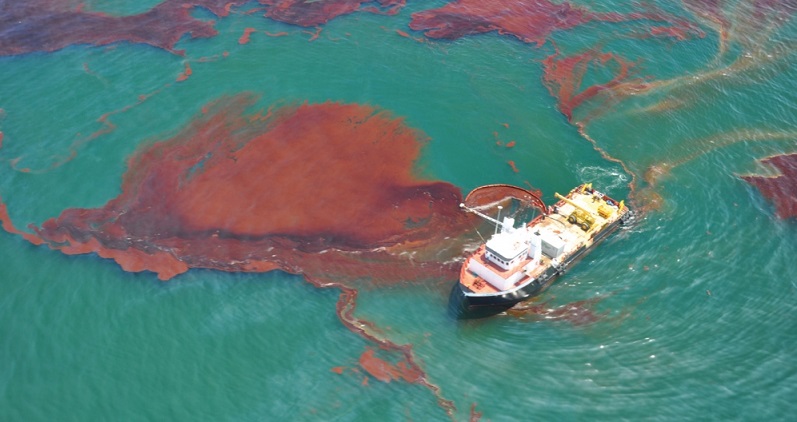 An oil tanker leaked approximately 400 tonnes of oil into the sea off Qingdao, east China's Shandong Province, after it collided with a cargo ship on Tuesday, said the provincial bureau of maritime affairs Thursday, according to Xinhua.

A total of 12 vessels have been dispatched to clean up the oil spill, said the rescue headquarters on the spot.

At around 9 a.m. Tuesday, a Panamanian cargo ship collided with a Liberian oil tanker in the sea waters southeast of the Chaolian Island, about 40 nautical miles off the port of Qingdao.