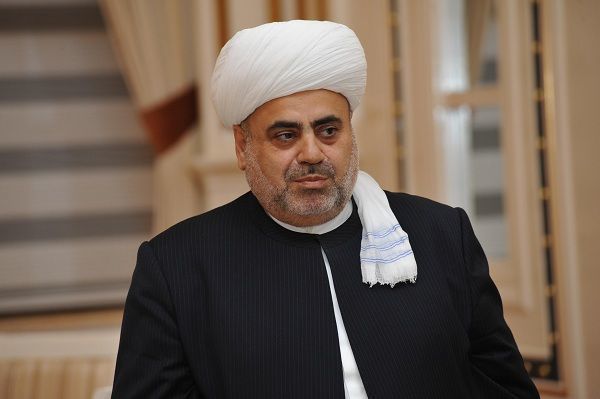 Chairman of the Caucasian Muslims Office Sheikh ul-Islam Allahshukur Pashazadeh will depart for Iran on August 5.

Report informs referring to the press service of the Caucasian Muslims Office (CMO) that the aim of the visit is to attend the international conference under the title of “Islamic Solidarity in the context of Iran-Azerbaijan friendship” to be held in Tehran on August 6 with the organization of the Caucasian Muslims Office Department on Work with Religious Organizations, Iran’s Culture and Islamic Affairs Organization and the International Assembly on Bringing Islamic Sects Closer.

Within the Year of Islamic Solidarity declared by President Ilham Aliyev, the delegation, consisting of members of the Azerbaijani Parliament, representatives of science and religion, will also participate in the conference in Tehran following the international events held in Baku, Russia and Finland.

Within the framework of his visit, the CMO Chairman will also take part in the inauguration ceremony of President of the Islamic Republic of Iran Hassan Rouhani.