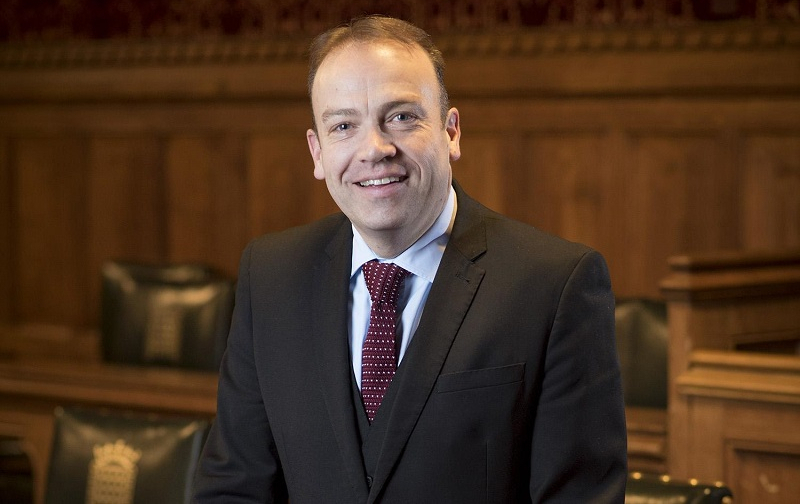 In his video message at the 8th Ministerial Meeting of the Southern Gas Corridor Advisory Council, the minister noted that this event comes at a crucial time for Europe’s energy security.

“The gas flowing through the Southern Gas Corridor represents a significant achievement,” he said.

“Natural gas has also played a crucial role in phasing out coal. But the consensus forged at COP26, for urgent action on climate change means that has to be a stepping stone toward clean energy, not an endpoint. Companies, and countries like Azerbaijan, which have been hydrocarbon superpowers, are among the best placed to be the energy superpowers of the net zero age. UK companies such as bp, which have helped extract hydrocarbons from the Caspian Sea, have committed to ambitious plans to be net zero by 2050 by transitioning to being low carbon energy companies. We welcome the commitments that partners, including the government of Azerbaijan, made at COP26,” Chris-Heaton Harris added.