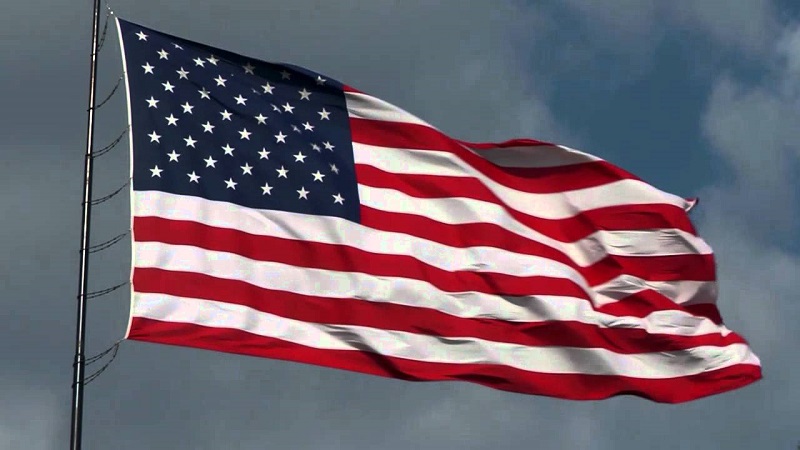 The Southern Gas Corridor (SGC) is an impressive technological and diplomatic achievement, the U.S. Embassy said in a statement on Monday.

The statement came after the recent 7th ministerial meeting of the Southern Gas Corridor Advisory Council.

“We were excited to participate last week alongside President Aliyev, Energy Minister Parviz Shahbazov, and representatives from the EU and 15 other countries at the 7th Southern Gas Corridor Advisory Council ministerial,” read the statement.

The embassy emphasized that the U.S. was represented at the meeting by Acting Principal Deputy Assistant Secretary of State for Energy Diplomacy Kurt Donnelly and Ambassador Litzenberger.

“The Southern Gas Corridor is an impressive technological and diplomatic achievement, we are proud of the cooperation between state partners and private companies to complete this project on time and $7 billion under budget. We now look forward to expanding the SGC with new sources of gas delivered to existing and new markets. Congratulations!” the statement said.