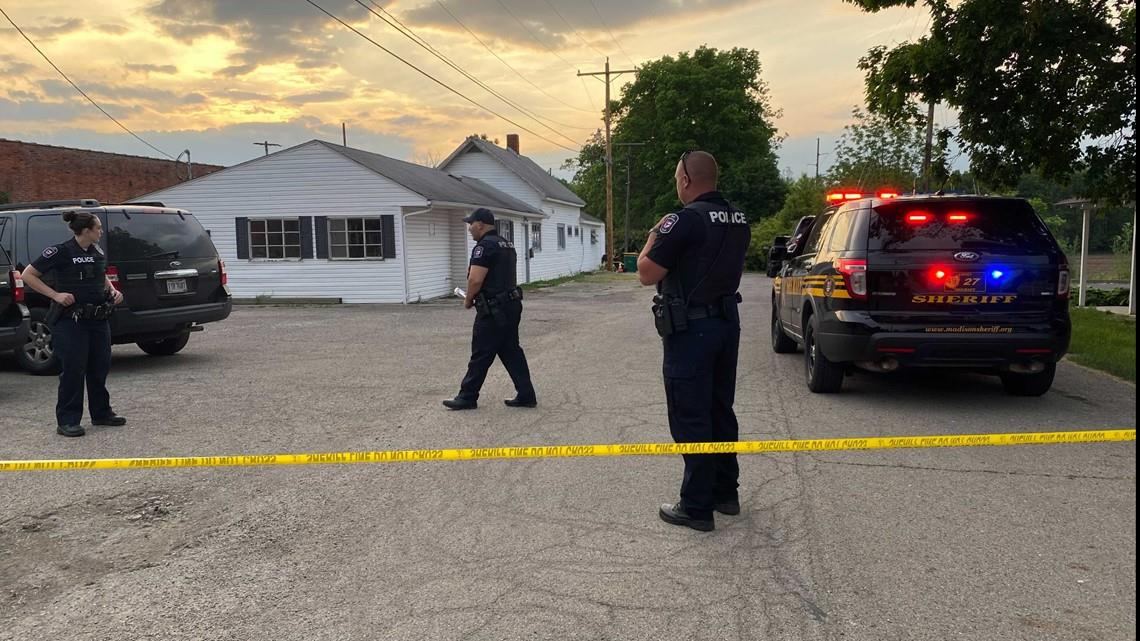 At least five people were found dead from a shooting on Monday in West Jefferson, Ohio, a suburb of the state's capital and largest city, Columbus, according to local media, Reuters reports.

Two Columbus-based television stations said at least three people were found shot to death in a building, with more victims dead outside at the same location, though a precise number of casualties was not immediately confirmed.

Both TV stations, WSYX and WCMH, cited West Jefferson Police Chief Chris Floyd as the source of their information. But Floyd could not immediately be reached by Reuters, and a dispatcher answering calls for West Jefferson said she had no information.

Floyd added that the shooting took place on a dead-end street, which led him to believe that the victims had been targeted, WSYX reported.

WCMH said the crime scene was a home in West Jefferson, a town of about 4,000 residents about 15 miles west of Columbus.

Police were alerted to the shooting by a passerby who called the emergency number 911, according to WSYX. Officers secured the scene and began looking for a suspect and evidence, the station reported.

The Ohio Bureau of Criminal Investigation and the Madison County Sheriff's Office were reportedly assisting West Jefferson police in the investigation.