Several officials due in Baku for SGC Advisory Council meeting 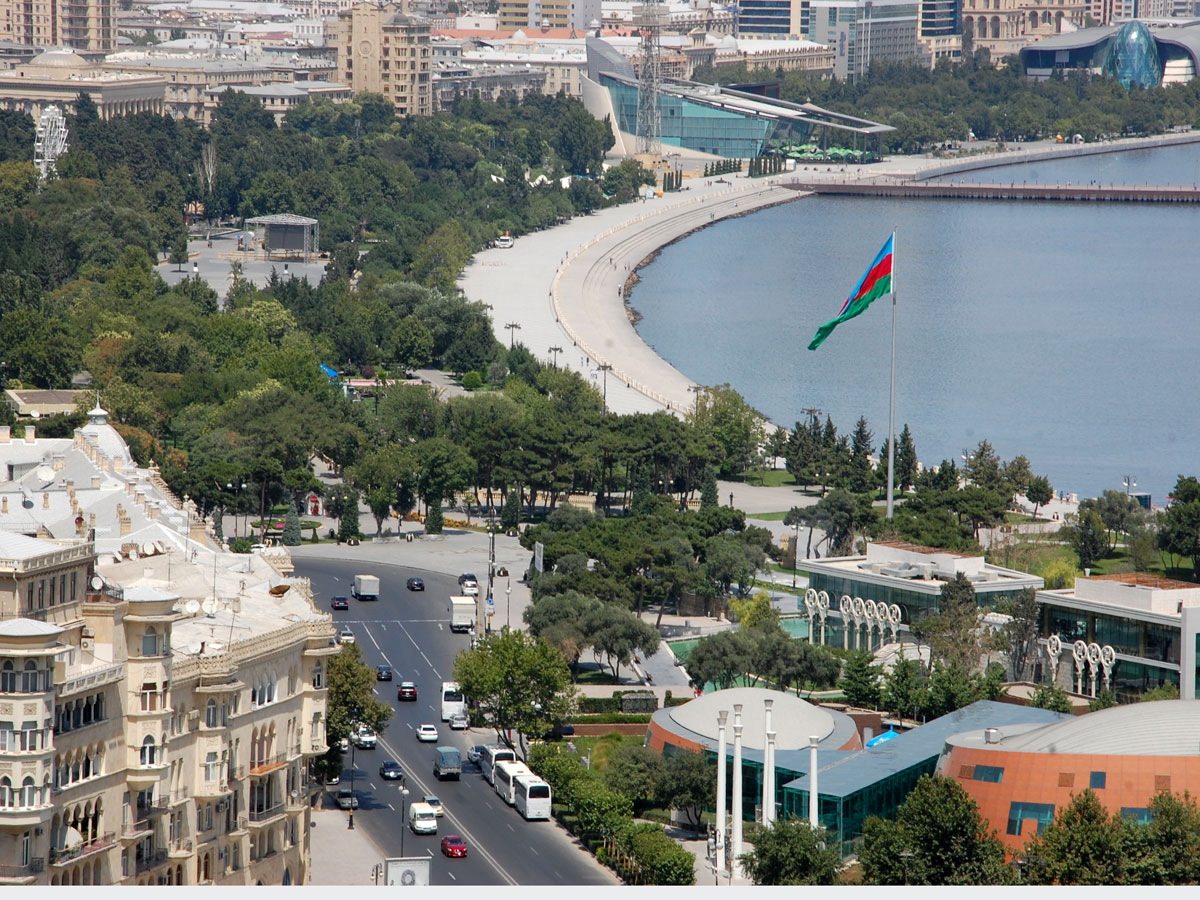 Ministers from several countries have confirmed their participation in the third meeting of the Advisory Council of the Southern Gas Corridor (SGC) to be held in Baku Feb. 23, Azerbaijan’s Energy Ministry said in a message Feb. 7.

The majority of the ministers are slated to meet with their Azerbaijani counterpart Natig Aliyev during their visit to Azerbaijan.

Among international financial institutions, the World Bank confirmed its participation, and its delegation will be headed by Riccardo Puliti.

The European Investment Bank (EIB) will also take part in the meeting.

The EIB will be represented by Flavia Palanza, director of the bank’s Central and South Eastern Europe Department, the Energy Ministry said.

Energy Ministry noted that European Commission Vice-President for Energy Union Maros Sefcovic was among the first ones to accept Azerbaijan’s invitation.