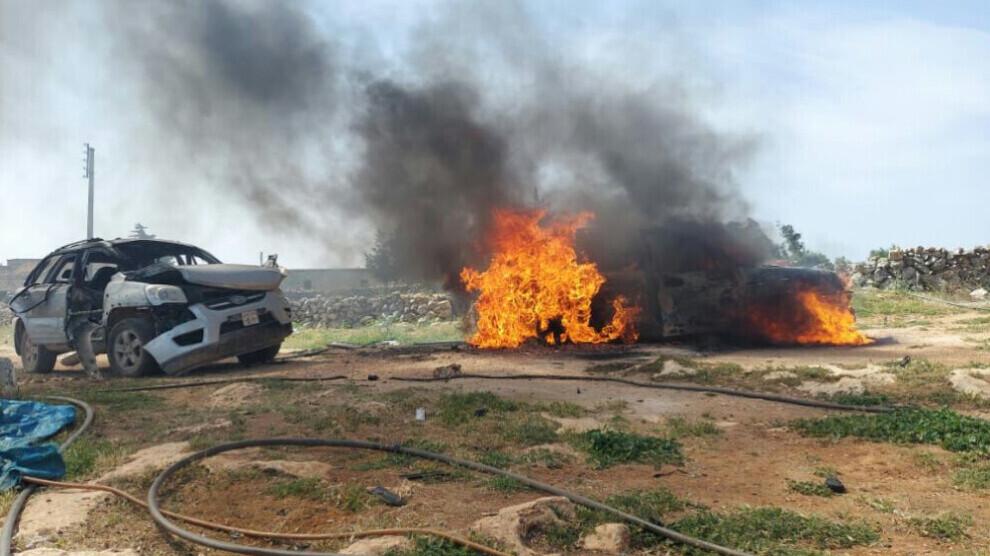 A logistics convoy hit an improvised explosive device between the towns of Douentza and Sevare, an area where groups linked to al Qaeda and Islamic State operate. No group claimed responsibility on Wednesday.

"He calls on the Malian authorities to spare no effort in identifying the perpetrators of these attacks so that they can be swiftly brought to justice," Dujarric said.