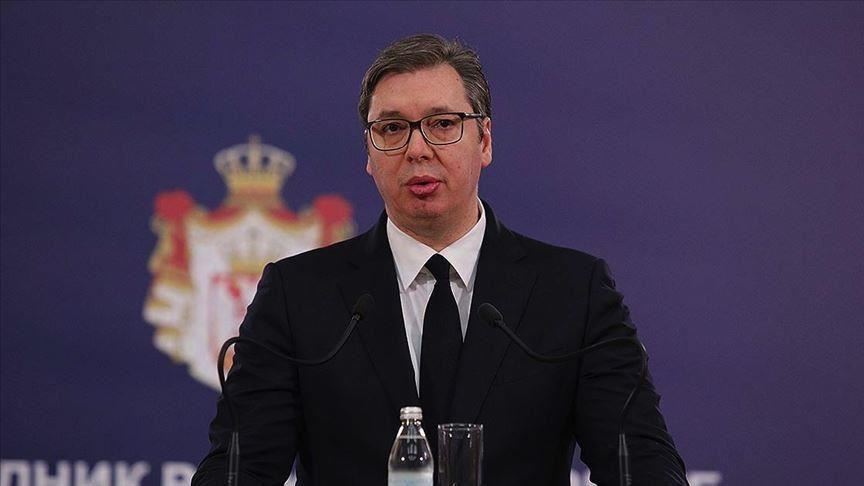 “According to the information that we received, I gained 59.8% to 60.1% of the vote. I managed to do what no one in Serbian has ever been able to achieve. I am the only one to win the election in the first round twice,” Vucic said at a press conference held at the office of the Serbian Progressive Party.

Commenting on the results of the parliamentary elections, Vucic said that the Serbian Progressive Party and its coalition partner, the Alliance of Vojvodina Hungarians, had enough votes to gain a majority in parliament.

Vucic was elected Serbia’s president for the first time in 2017.