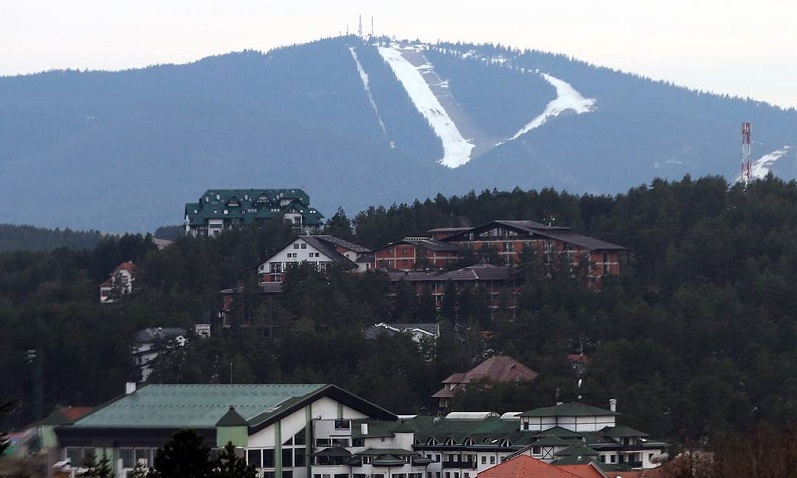 Serbia has opened the longest gondola lift in the world dubbed "Gold gondola Zlatibor" spanning nearly 9 kilometers at the Zlatibor ski resort. Serbian President Aleksandar Vucic took part in the opening ceremony on Thursday, which was live-streamed by the Tanjug news agency.

"Congratulations on the big success, I hope that soon, such objects will open in the entire country," Vucic said.

Cajetina Mayor Milan Stamatovic, who also took part in the ceremony, informed that the ski center on the Tornik Mountain was bombed in 1999 during NATO aggression, and several people were killed. In 2004, local officials began to recover the resort, working on rebuilding the gondola lift with the aid of the Serbian government.