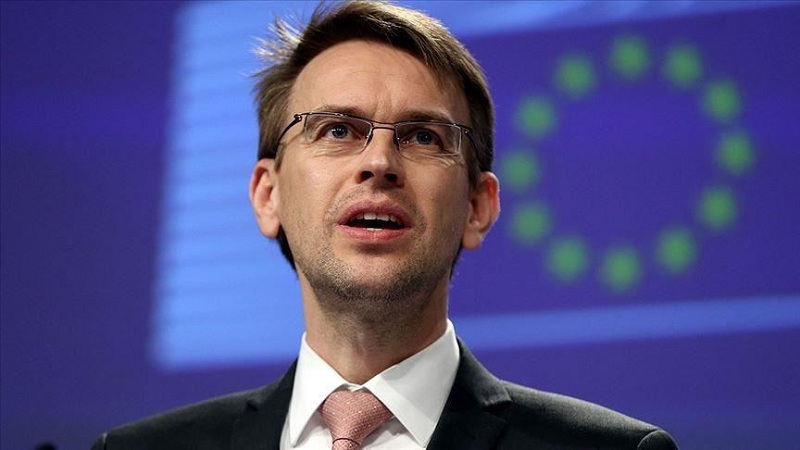 The visit will restart the “work on reaching a comprehensive and legally binding agreement on normalization of relations between Serbia and Kosovo,” Peter Stano explained, adding the participants are meant to negotiate on “all outstanding issues”.

The high-level event will be hosted by EU foreign policy chief Josep Borrell with the presence of Miroslav Lajcak, the bloc’s special representative for Kosovo-Serbia dialogue.

It will be the first meeting of the EU-facilitated dialogue since November 2018.

It follows a virtual summit on Friday hosted by French President Emmanuel Macron and German Chancellor Angela Merkel, which also aims at finding a solution for the dispute between Serbia and Kosovo.

The EU has been trying to make the parties find an agreement since 2008, with the intention of offering an EU membership perspective for both of them.

But negotiations have been stalled in the past two years because of the disagreement between EU member states on possible solutions.

Lajcak was appointed in April the EU special envoy to resume EU-led negotiations.

Two weeks ago, the leaders of Kosovo canceled their visit to Washington. The talks were also meant to resume peace talks with Serbia and possibly strike a deal with the support of US special envoy Richard Grenell after the Hague-based Specialist Prosecutor’s Office for Kosovo had filed war crime indictments against Kosovo's President Hashim Thaci.

Kosovo declared its independence from Serbia in 2008, with most UN member-states recognizing it as a separate autonomous country from its neighbor. Belgrade, however, maintains that it is a breakaway province and has worked to roll back recognition.