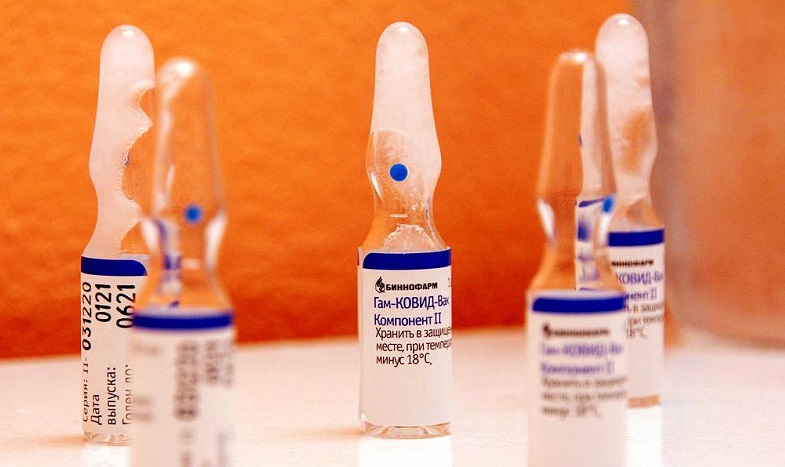 Serbia has become the first country in Europe to begin production of the Russian Sputnik V vaccine on its territory, Serbian Minister of Innovation and Technological Development, head of an intergovernmental Serbian-Russian cooperation committee Nenad Popovic informed on Thursday.

"The minister regarded [the vaccine production] as a historic moment for Serbia which became the first country in Europe to begin production of the Sputnik V vaccine on its territory," the minister’s press service said.

It is reported that the official met with Russian representatives who were present during the production of trial batches at Belgrade’s Torlak Institute of Virology, Vaccines, and Sera. Then the preparation’s quality will be inspected after which Serbia will begin independent packaging of the vaccines.

On Wednesday, the Russian Direct Investment Fund (RDIF) reported that Serbia had launched production of the Sputnik V vaccine against the coronavirus infection.