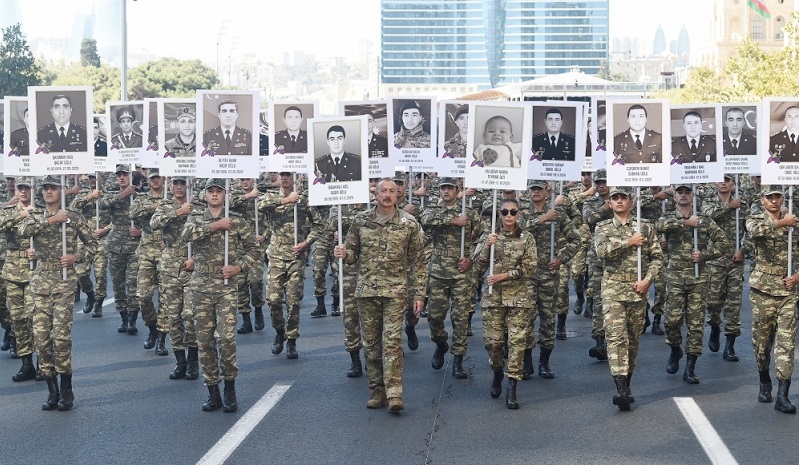 Azerbaijan has itself implemented the UN Security Council resolutions which had remained on paper for almost 30 years. Two years ago, on September 27, the tension caused by Armenia’s military provocations led to the 44-day Patriotic War, which put an end to the occupation of Azerbaijani lands by Armenia – the fact which the international community had turned a blind eye for 30 years. Azerbaijan managed to liberate its occupied territories where Armenian armed forces killed hundreds of thousands of people and more than a million Azerbaijanis were expelled. 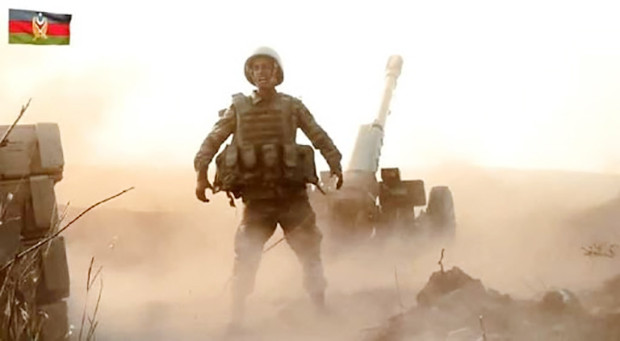 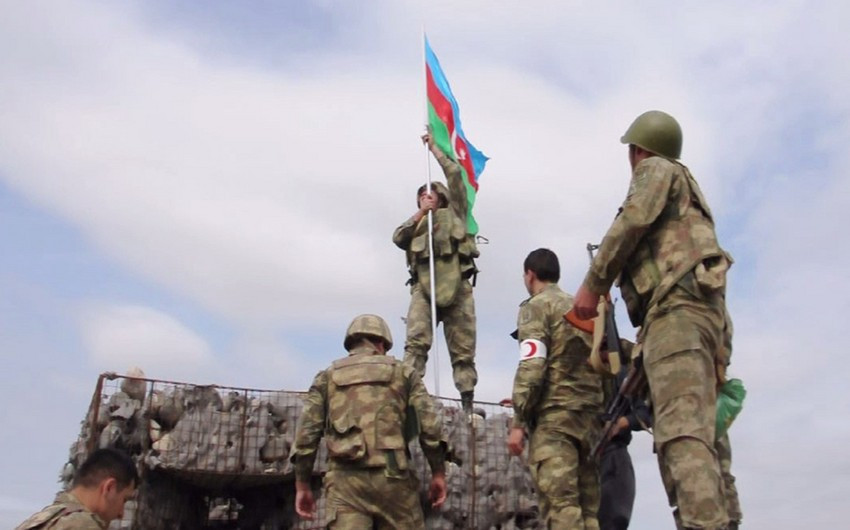 During the 44-day war, Ganja, Tartar, Barda and other cities of Azerbaijan located far from the zone of active hostilities were subjected to prohibited missile attacks. Peaceful people, including women and children, were killed in missile attacks while they were sleeping. 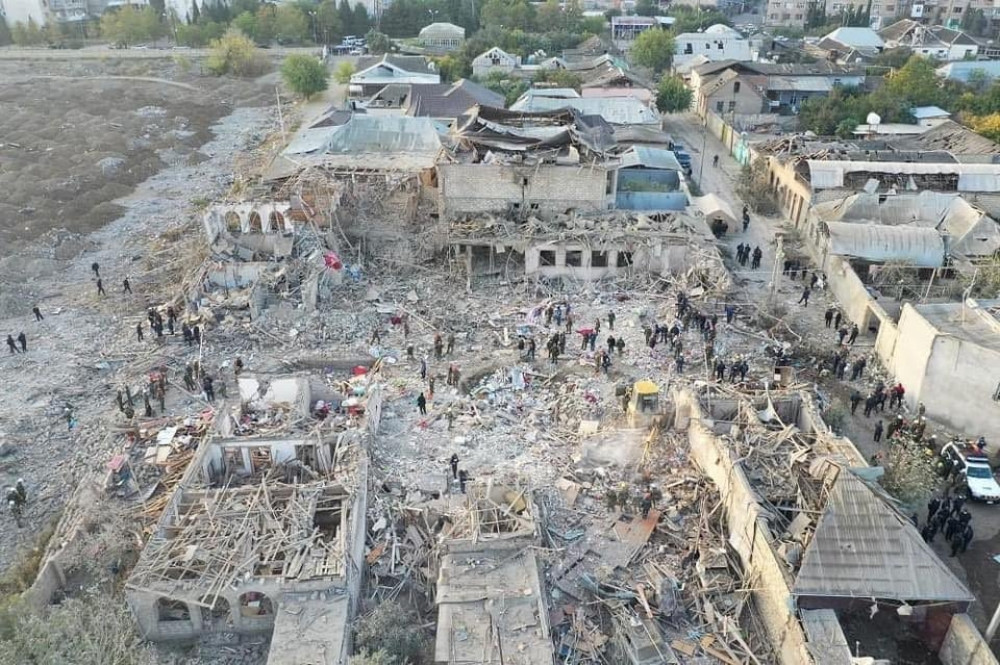 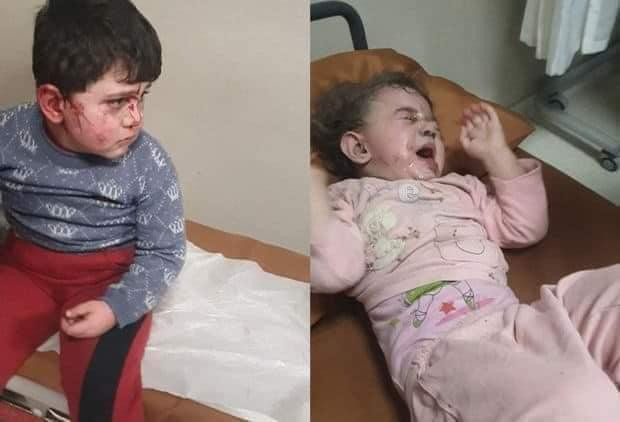 Azerbaijani children – the victims of the Armenian military aggression

However, Armenians committed ecological terror and other illegal acts before leaving the Azerbaijani territories. They burned down houses, forests and planted mines in these territories.

It is worth recalling one point here: During the occupation of Kalbajar district in 1993, Armenian armed forces gave the Azerbaijanis 10 hours to leave the district, but they did not hesitate to kill the civilians without keeping their promise. However, Azerbaijan, by demonstrating humanism, gave Armenians 10 more days to leave Kalbajar district. 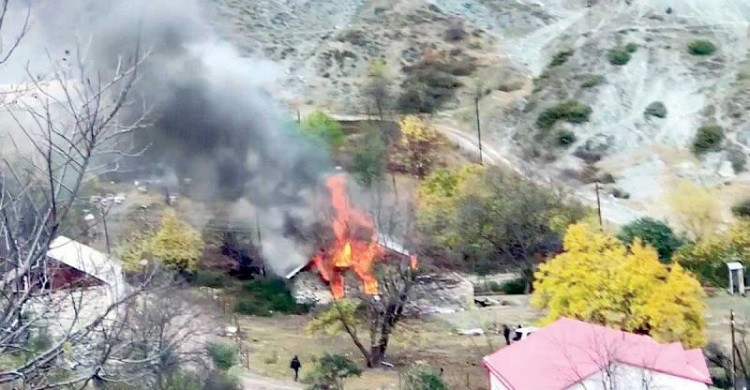 Unfortunately, Armenia keeps ignoring the requirements of the Trilateral Statement of 10 November 2020, which is a major impediment to peace in the region.