Separatists are looking to plunging the region in a new conflict: American analyst 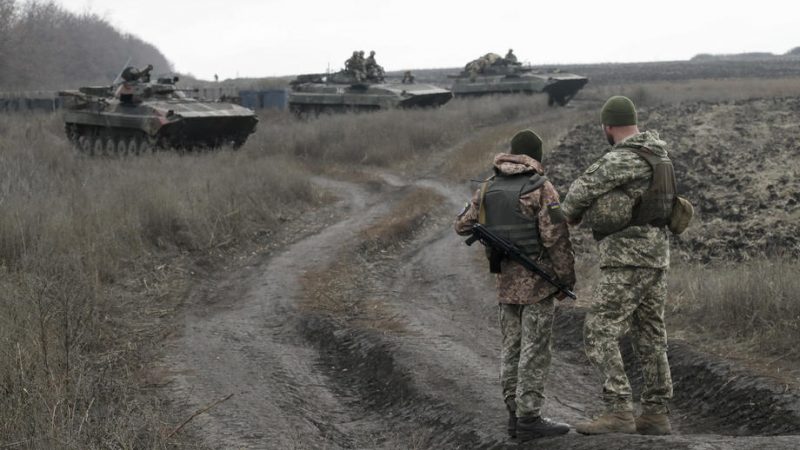 It is no coincidence that separatist incidents in Karabakh are taking place while the international community's attention is on the tense situation at Ukraine's borders, American journalist, national security analyst and lawyer Irina Tsukerman told News.Az.

According to Tsukerman, there is no question that the timing of the spike in these incidents is not coincidental.

“Not only are these separatists testing the waters and taking advantage of the international community's distraction with the Ukraine crisis, but there is no doubt that these provocations are likely planned and timed with the support and approval of some of the same people antagonizing & instigating the crisis related to the Ukraine borders”.

Tsukerman also emphasized that clearly whenever a fire breaks out anywhere in the world, aggressors will look to maximize the impact to advance their own causes and to disrupt peace processes and wreak havoc they can then exploit as a pretext for accelerating aggression and plunging the region in a new conflict.

“We're seeing the domino effect of such spreading aggression as a result of perceived weakness by international institutions and European countries to put a decisive and preemptive stops to threats of aggression”, the analyst added.