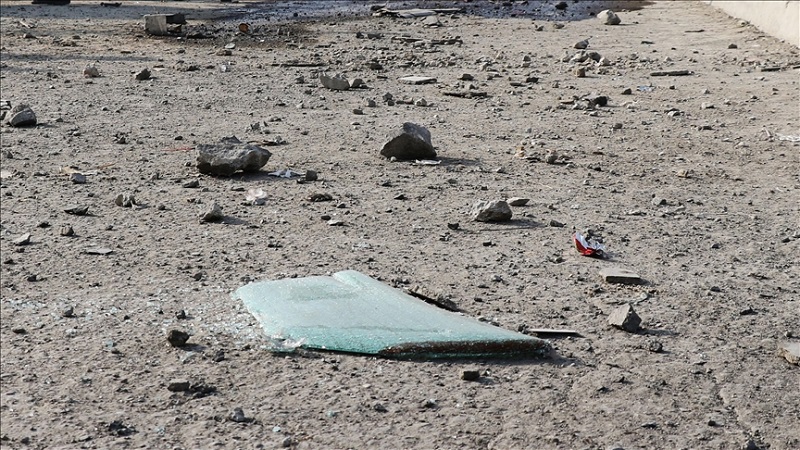 Five government officials were killed in two separate attacks in the Afghan capital of Kabul on Tuesday, officials confirmed.

The Foreign Ministry said one of its officials was killed in a bomb blast in the Macroryan area. Without disclosing the identity, it said in a statement that a car carrying him blew up during the morning rush hour.

“The Ministry of Foreign Affairs condemns this terrorist attack and the perpetrators behind it. Killing civilians and targeting public servants is against Islamic and Afghan values,” it said, blaming the Taliban for a string of attacks in the war-torn country.

Separately, four employees of the Rural Rehabilitation and Development Ministry were gunned down in the Bagh-e-Dawood neighborhood.

Police spokesman Firdaus Faramarz told Anadolu Agency that the employees were on their way to work when unidentified gunmen riding a motorcycle intercepted their car and opened fire. An investigation into the incident has been initiated.

Afghan civil society activists, journalists as well as officials have been targeted in recent weeks.

Last week, Mohammad Atif, a prominent pro-peace religious figure, was killed in an explosion. Atif was the head of the central council of the Jamiat-e-Eslah (Society for Reforms), a civil society group engaged in Islamic teaching and mobilization.