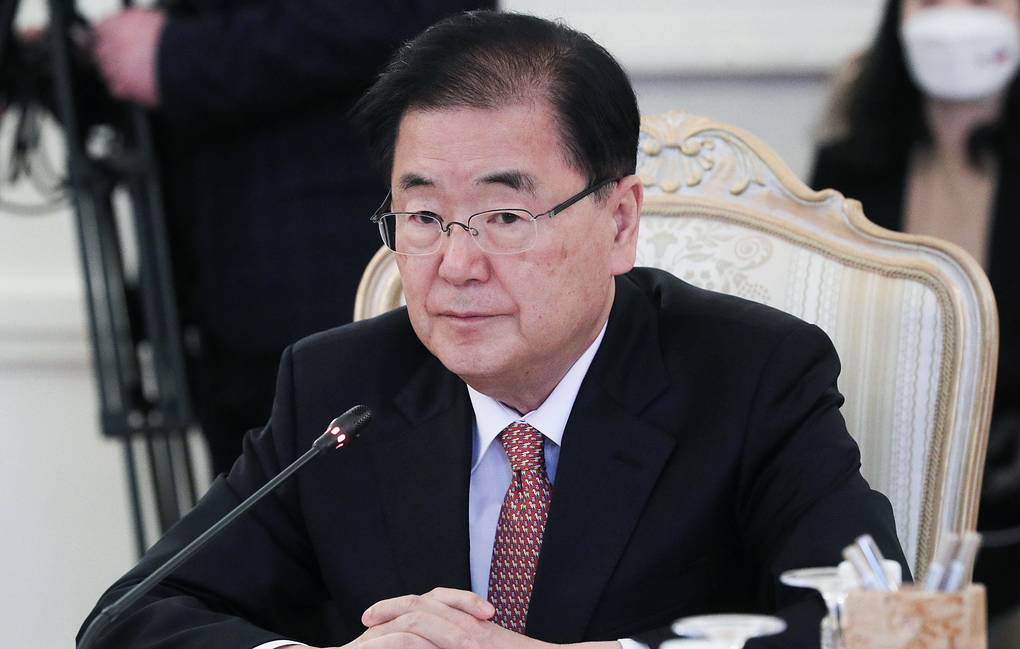 The South Korean foreign minister noted that in the negotiations the sides confirmed that Moscow and Seoul are reliable partners to ensure development and peace both on the Korean Peninsula and in the Eurasian space as a whole. "We agreed to continue our cooperation in this context," he concluded.