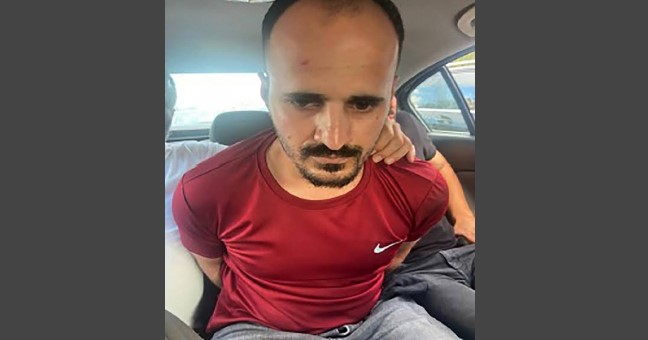 Mehdi Mihci, who arrived in the city to plot bomb attacks, was caught following physical and electronic surveillance by the provincial police, Suleyman Soylu said on Twitter.

An unspecified number and type of firearms, fake identification cards and organizational documents were also seized during the operation, Soylu added.

In its more than 35-year terror campaign against Türkiye, the PKK – listed as a terrorist organization by Türkiye, the US and EU – has been responsible for the deaths of over 40,000 people, including women, children and infants.