Senior diplomat: Iran has nothing to hide about Ukrainian plane incident 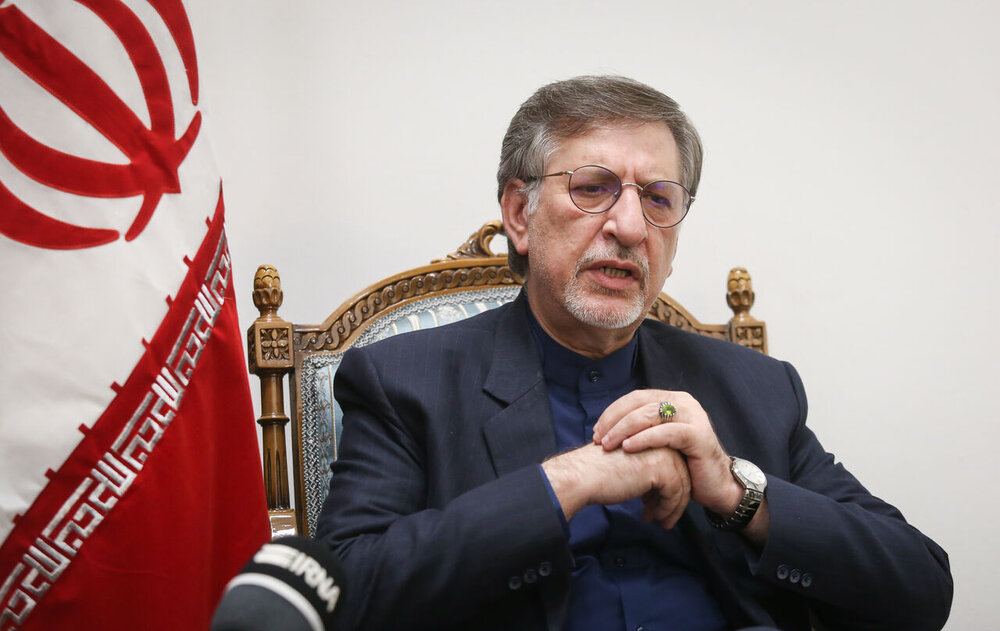 Deputy Foreign Minister for Legal and International Affairs Mohsen Baharvand emphasized on Tuesday that the Islamic Republic of Iran never seeks to hide the details of the Ukrainian airline accident and violate the rights of the families of the victims.

Baharvand assured the families of the victims that the country's diplomatic apparatus, in coordination and cooperation with all relevant parties, will use all its capacities and efforts to pursue the rights of the victims.

He also stressed the determination of the Islamic Republic of Iran to sue and punish the perpetrators, stabilize justice, as well as compensate the survivors.

The first round of talks was held on July 30-31, 2020, under the supervision of deputy Foreign Minister for Legal and International Affairs Mohsen Baharvand, in Kiev, Ukraine.

Iranian and Ukrainian officials started the second round of talks on the passenger plane crash on October 19 expected to continue until October 21.

On Jan 8, 2020, a Boeing 737 belonging to Ukraine International Airlines crashed in Tehran shortly after taking off from Iran's Imam Khomeini International Airport (IKIA) with at least 170 passengers and crew, mostly Iranians, onboard.