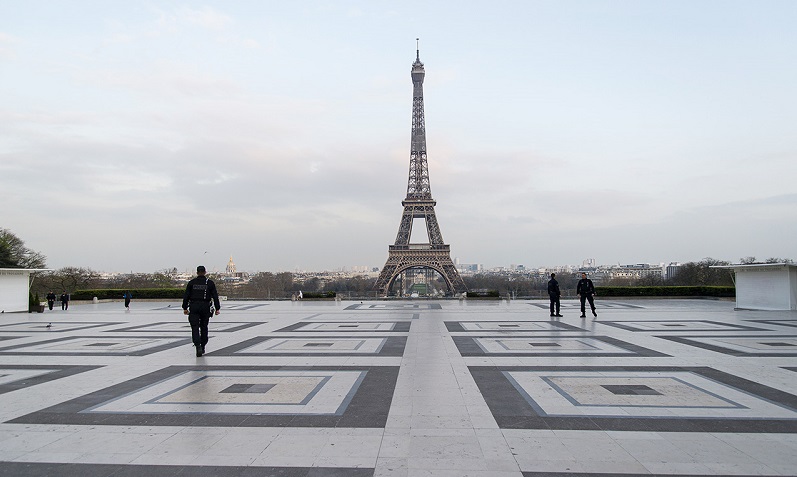 The flagrant resolution of the French Senate calling on the government to recognize the "independence" of the "NKR" regime in the land of Azerbaijan is the clearest example of the real attitude of French political forces towards the Nagorno-Karabakh conflict and its settlement, Deputy Director General of the Russian information-analytical agency "Vestnik Kavkaza" Andrey Petrov told News.Az.

According to him, this attitude is in complete indifference of Paris to what is happening in the South Caucasus, and equally to the events in Azerbaijan and Armenia.

"The senators voted 305 votes "for" the document that throws France out of the OSCE Minsk Group, not because they really think it is necessary to annex part of its territory from Azerbaijan, and not because Paris decided to refuse to solve the Karabakh problem - no, they did it because they do not care at all. Lobbyists of Karabakh's occupation paid to the initiative group, they worked with their colleagues, who don't care what will happen next with the South Caucasus but would like to make Turkey and Russia angry, and such paid and not objecting senators made 305 votes".

The analyst is sure that it is important to understand that neither French-Azerbaijani nor even French-Armenian relations have been taken into account.

"The issue of Nagorno-Karabakh was only used as a tool to symbolically influence Russia and Turkey with the help of lobbyists who believe that such an anti-Azerbaijani step will have any meaning. Thus, we see that the Armenian issue in any version continues to be used only as a means for achieving political goals in the macro-regional game of big states, and few people care about Armenia and the fate of the Armenian people outside the South Caucasus and its closest neighbors. If that were not the case, France would have taken any active steps to provide direct assistance to Armenia long before the Second Karabakh War. That assistance did not exist. After all, Paris is interested only in the votes of citizens who consider themselves Armenians in the upcoming elections. And if for this purpose now, when France has de-facto fallen out of the Nagorno-Karabakh settlement and has no influence on anything, it is necessary to accept such a statement - it will be accepted."

As a result, Petrov summed up, the Senate only stated that France no longer wants and will not participate in the real settlement of the Armenian-Azerbaijani conflict: "Azerbaijan will not tolerate such tricks by the OSCE Minsk Group co-chairing country, and no country can have such a high status of a mediator without its approval".