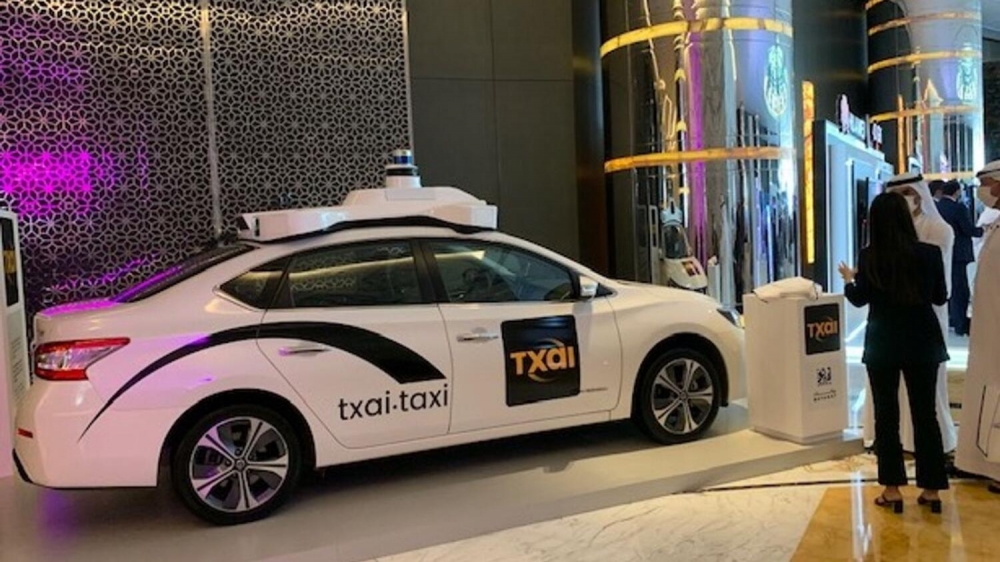 Residents of Abu Dhabi can now travel around Yas Island in a driverless taxi. Passengers can book a taxi around the clock via the application, TXAI, available on Google Play and the iOS App Store, according to Gulf Insider.

The user is required to be in one of nine locations in Yas Island to book a trip.

The second phase of the initiative will involve increasing passenger transport operations, by operating over 10 vehicles in different areas around Abu Dhabi.