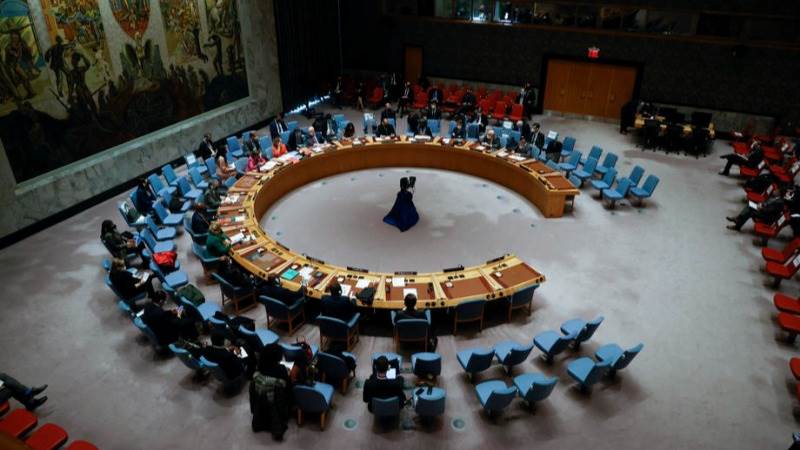 The UN mission in Mali, MINUSMA, lost two Egyptian peacekeepers on Friday. The two blue helmets were killed and another was injured when their armored personnel carrier hit an improvised explosive device outside the town of Douentza, in the Mopti region in central Mali.

This is the second fatal attack this week on a peacekeeping convoy in the West African country.

The members of the Security Council called on the transitional government of Mali to swiftly investigate the attack and bring the perpetrators to justice, and keep the relevant troop-contributing country informed of the progress.

"The members of the Security Council reiterated their full support to MINUSMA and the other security presences in Mali and in the Sahel region, as mentioned in Resolution 2584," said the statement.

Mali remains one of the most dangerous places for peacekeepers.

MINUSMA, the French acronym for the UN Multidimensional Integrated Stabilization Mission in Mali, was established in April 2013 in the wake of a military coup and the occupation of the north by extremists.