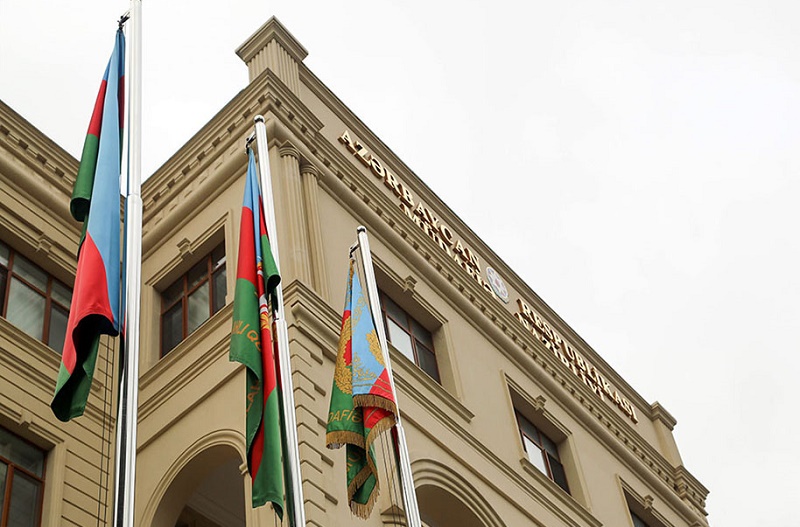 Four Azerbaijani servicemen lost their way and disappeared due to a sharp change in weather conditions and a snowstorm on the territory of Alagollar in Azerbaijan’s Kalbajar district, News.Az reports citing Defense Ministry.

According to the ministry, the names of servicemen are Fuad Baghirov (senior lieutenant), Javad Huseynov (junior sergeant of extra-long service), Mashallah Huseynov, and Yasin Karimov (soldiers).

The searches for servicemen were immediately launched, as a result of which, on the morning of January 29, junior sergeant Javad Huseynov, soldier Mashallah Huseynov, and soldier Yasin Karimov were found.

The found servicemen were placed in a military hospital in Kalbajar and are under the supervision of a doctor.