Scientists warn over misuse of climate models in financial markets 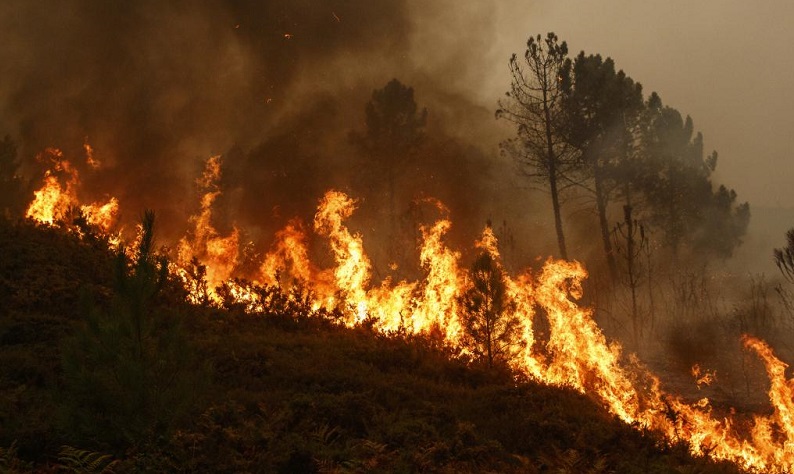 Misuse of climate models could pose a growing risk to financial markets by giving investors a false sense of certainty over how the physical impacts of climate change will play out, according to the authors of a paper published on Monday.

With heatwaves, wildfires, massive storms and sea-level rises projected to intensify as the planet warms, companies are under growing pressure to disclose how the disruption could affect their businesses.

But the authors of a peer-reviewed article here in Nature Climate Change warned that the drive to integrate global warming into financial decision-making had leap-frogged the models used to simulate the climate by "at least a decade".

“In the same way that a Formula One Grand Prix car is not what you would use to pop to the supermarket, climate models were never developed to provide finessed information for financial risk,” said Andy Pitman, a climate scientist at the University of New South Wales and a co-author of the paper.

Improper use of climate models could lead to unintended consequences, such as “greenwashing” some investments by downplaying risks, or hitting the ability of companies to raise debt by exaggerating others, the authors said.

The problem is that existing climate models have been developed to predict temperature changes over many decades, at global or continental scales, whereas investors generally need location-specific analysis on much shorter timeframes.

Neither are climate models designed to simulate extreme weather events, such as storms, which can cause sudden financial losses.

To bridge the gap, the authors called for the development of new forms of climate projection to support the financial sector, backed by “climate translators” qualified to help regulators, investors and companies make better use of the science.

“Businesses like using models, because the numbers give them a sense of security,” said Tanya Fiedler, a lecturer at the University of Sydney and lead author of the paper. “It doesn’t necessarily mean the numbers are reliable.”