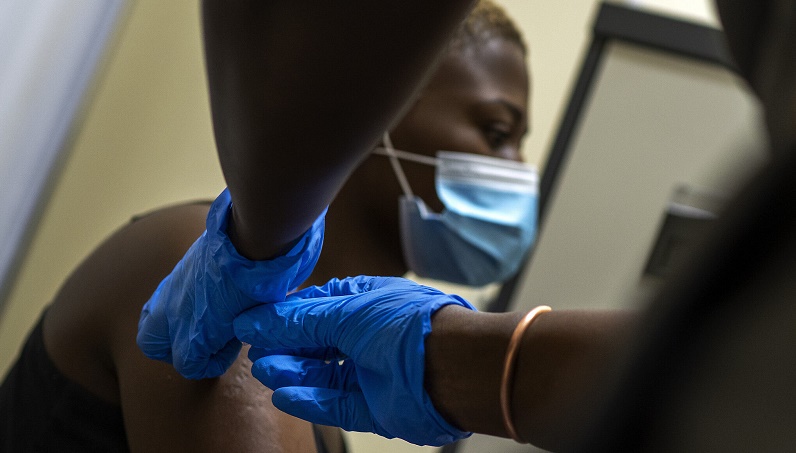 Scientists in South Africa have sounded the alarm after detecting a new COVID-19 variant, known as C.1.2, in all nine provinces across the country, though at a relatively low rate, Anadolu Agency reports.

"While the C.1.2 lineage shares a few common mutations with the Beta and Delta variants, the new lineage has a number of additional mutations," the National Institute of Communicable Diseases (NICD), said in a statement late on Monday.

The NICD revealed that the C.1.2 variant was first detected in the country in May 2021 and that research into the lineage had been ongoing since then, drawing scientists' attention as it had additional mutations compared to variants of interest and concern, like Delta, listed by the World Health Organization (WHO).

"Based on our understanding of the mutations in this variant, we suspect that it might be able to partially evade the immune response, but despite this, vaccines will still offer high levels of protection against hospitalization and death," the NICD said.

The institute said it expects new variants to continue to emerge wherever the virus is spreading.

"Vaccination remains critical to protect those in our communities at high risk of hospitalization and death, to reduce strain on the health system, and to help slow transmission," it added.

The NICD emphasized that this must be combined with all other public health and social measures, such as ensuring good ventilation in shared spaces, wearing face masks, cleanliness, and hygiene.

"These non-pharmaceutical interventions are still proven to prevent the spread of all SARS-CoV-2 viruses," it stated.

South Africa has the highest number of COVID-19 cases on the continent with 2.7 million people infected and 81,830 deaths reported. For the past week, the country has been registered an average of over 10,200 new cases daily.