School shooting in US state of Michigan leaves 3 dead 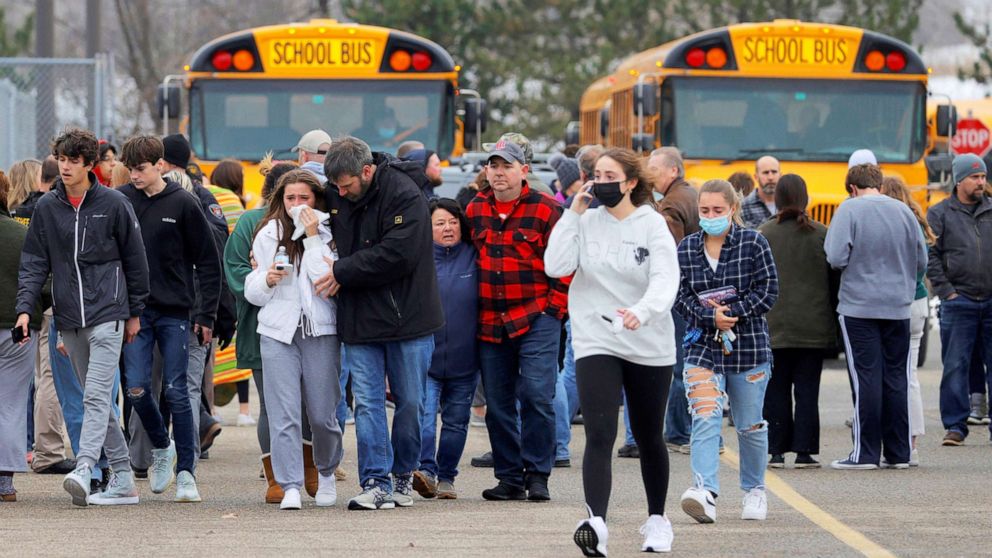 Three students were killed and six other people were injured, including a teacher, in a shooting Tuesday in the US state of Michigan, authorities said, News.Az reports citing Anadolu Agency.

A 15-year-old sophomore at the school was taken into custody. The suspected gunman, believed to be acting alone, was using a semi-automatic handgun.

"Deputies confronted him, he had the weapon on him and deputies took him into custody," McCabe said, according to Detroit News. "The whole thing lasted five minutes."

The motive for the shooting remains unknown.