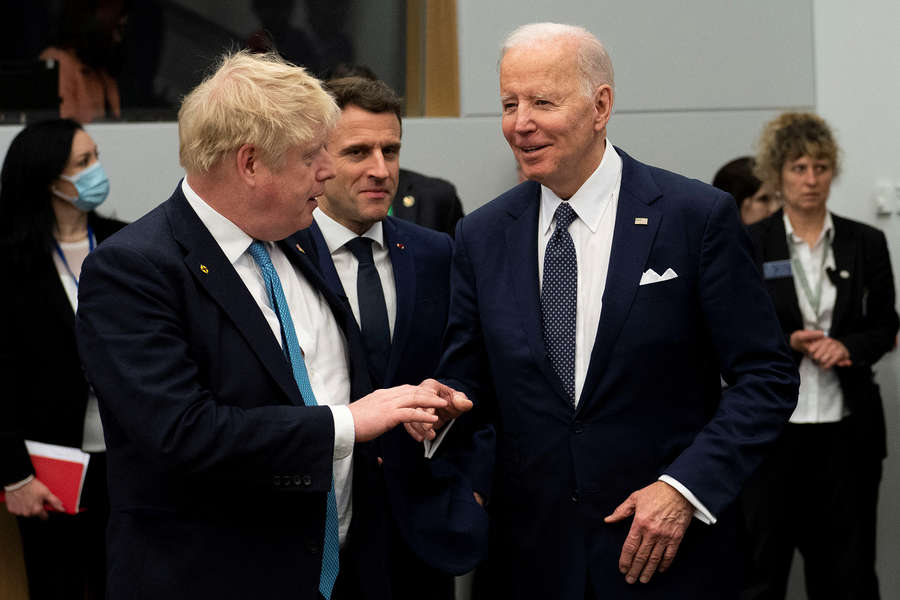 US and French Presidents Joe Biden and Emmanuel Macron, along with Italian and British Prime Ministers Mario Draghi and Boris Jones, as well as German Chancellor Olaf Scholz, called on Russia to withdraw troops from Ukraine, News.az reports citing TASS.

“They again called on Russian President Putin to agree to a ceasefire, stop all fighting, withdraw Russian soldiers from Ukraine and resolve the crisis through diplomacy,” he said.

They also demanded to be allowed to deliver humanitarian aid to Ukraine and to create humanitarian corridors.