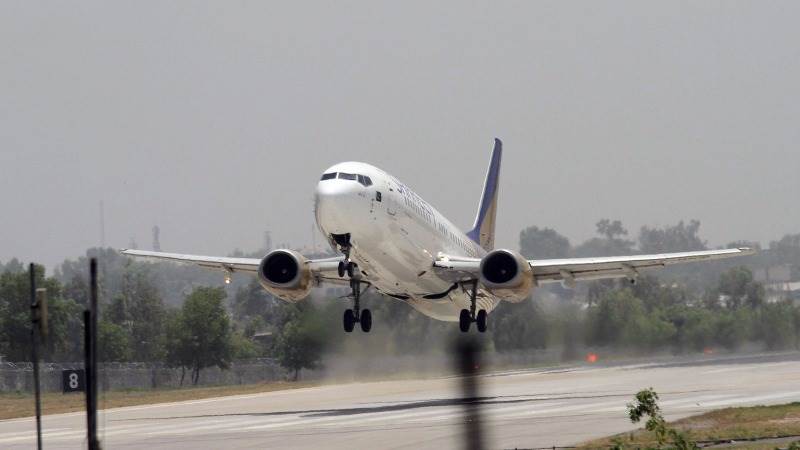 Saudia is in talks with local banks to raise 11.5 billion riyals ($3.07 billion) to partly finance an order for Airbus A321 narrow-bodied jets and Boeing 777 and 787 Dreamliner wide-bodies, Maaal said.

The report did not breakdown how many aircraft of each type Saudia was planning to purchase.

A banker, speaking on the condition of anonymity, told Reuters that Saudia was in the market to raise debt for an order of around 70 new jets.

Saudia did not immediately respond to a request for comment. An Airbus spokeswoman said the planemaker was always in talks with its customers on their fleet requirements, declining comment further. Boeing declined to comment.

Company documents reviewed by Reuters showed that the airline received at least $7 billion in direct payments and other financial support in 2019 and 2020 from the government, as the carrier struggles with losses and the impact of the pandemic.