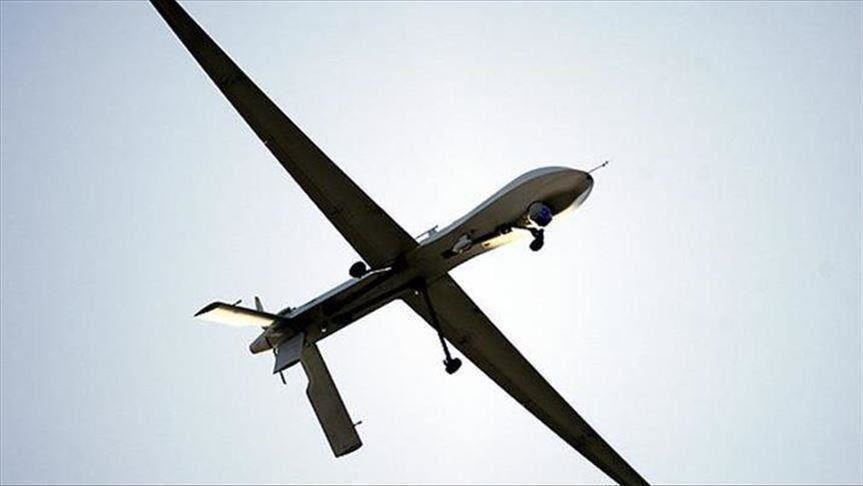 The Saudi-led coalition fighting Houthi forces in Yemen said on Tuesday it had destroyed an explosive drone fired towards Khamis Mushait in the south of Saudi Arabia, according to Reuters.

A military spokesman for the Iran-aligned Houthi group then said they had fired a drone at and hit Abha International Airport, which is near Khamis Mushait.

There was no Saudi confirmation of a hit on Abha and the Houthi report could not be independently verified.

Riyadh says it intercepts most of the drones and missiles which the Houthis say they launch at airports, air bases and energy infrastructure, but some do inflict damage.

The coalition intervened in Yemen in 2015 after the Houthis ousted the internationally-recognised government from the capital Sanaa in late 2014.

The Houthi group, which holds most of north Yemen, has kept up regular cross-border attacks on Saudi Arabia and a ground offensive in Yemen's Marib region at a time the United States and the United Nations are pushing for a ceasefire agreement.

Riyadh and the Yemeni government have welcomed a truce but the Houthis want a sea and air blockade fully lifted.

The conflict, seen in the region as a proxy war between Saudi Arabia and Iran, has killed tens of thousands of people and pushed the Arabian Peninsula nation to the brink of famine.