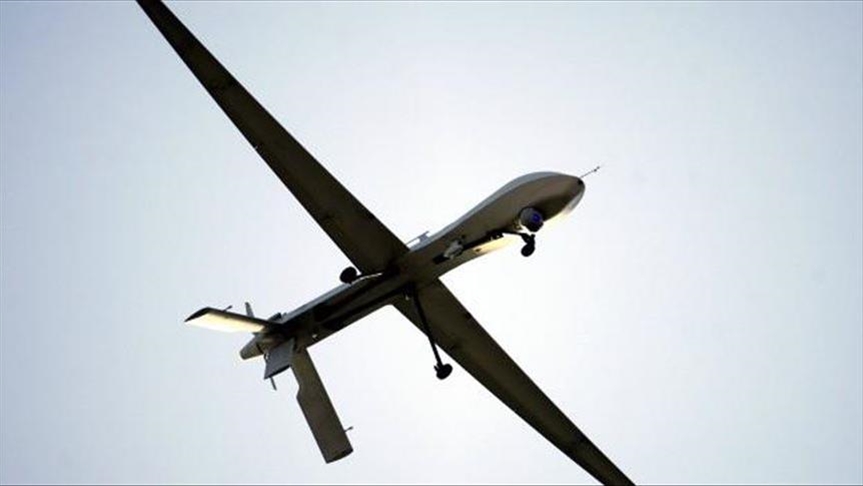 The coalition said the Iran-aligned Houthis attempted to target universities in both Najran and Jazan, Saudi cities near the Yemeni border. The coalition said it had destroyed the one targeting Najran, as well as six additional explosive-laden drones fired by the Houthis aimed at the kingdom.

On Friday, the Houthi group said it had launched attacks against several Saudi Aramco facilities and military sites in the kingdom.

Houthi military spokesman Yahya Sarea said on Twitter that the group had targeted King Abdelaziz military base in Dammam and military sites in Najran and Asir. Sarea also said they targeted Aramco facilities in Ras al-Tanura, Rabigh, Yanbu and Jizan.

Saudi Arabia’s energy ministry said one of the projectiles struck a petroleum products distribution station in Jazan that resulted in a fire in a tank, state news agency SPA reported. There were no casualties, the ministry said.