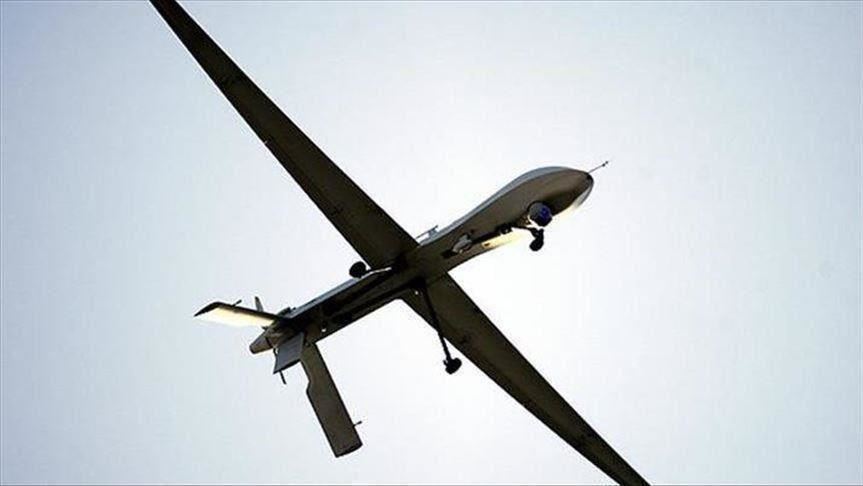 The coalition said that “Houthis’ hostile attempts are deliberate and systematic to target civilians”, adding that it is taking the necessary measures to protect the civilians, according to state TV.

The coalition had also said earlier that it destroyed a ballistic missile launched by the Houthis towards the Saudi city of Jazan, Saudi state TV reported.

The Saudi-led coalition intervened in Yemen in March 2015 against the Houthis after the movement ousted the internationally recognised government from the capital Sanaa.