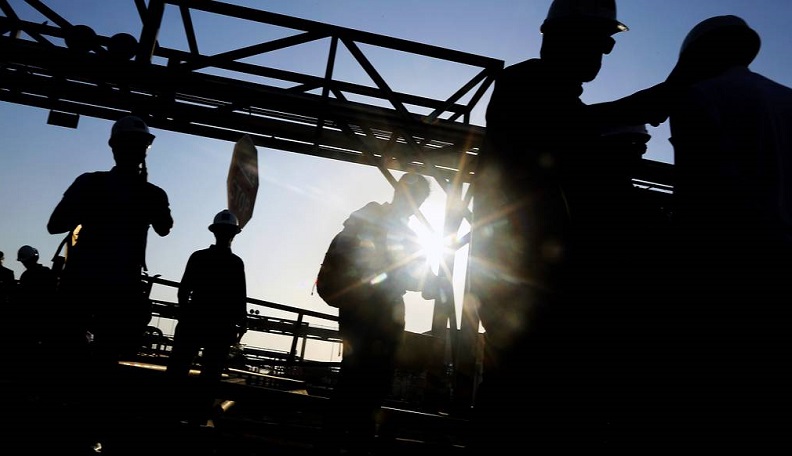 Saudi Arabia, which promised early in January to further reduce oil production by 1 mln barrels per day more in February - March 2021, has initiated implementation of its plan, an OPEC delegate told TASS on Tuesday.

"That’s right, Saudi Arabia has started the reduction by 1 mln barrels daily since February start," the delegate said. The Saudi Ministry of Energy has not yet commented on this piece of information.

Oil production by Saudi Arabia will therefore go down to 8.1 mln barrels per day in February - March of this year.