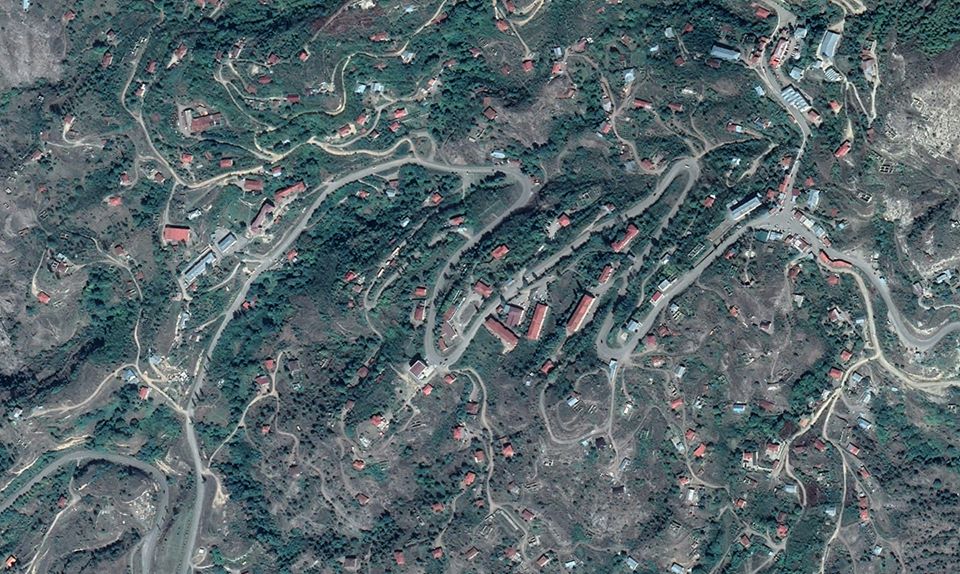 The satellite imagery shows the destruction by Armenia of public and private property, including historical and cultural heritage in the occupied Lachin district. It also shows the traces of Armenian vandalism in the district.

May 18 marks the 28th anniversary of the occupation of the Lachin district of Azerbaijan by the armed forces of Armenia.

As a result of the occupation of the Lachin district, which was not part of the former Nagorno-Karabakh Autonomous Oblast of Azerbaijan, 237 people were killed and 67 people went missing. Inhabitants of the region were subjected to ethnic cleansing and currently 77.700 Lachin residents live as internally displaced persons (IDP) in different regions of Azerbaijan.