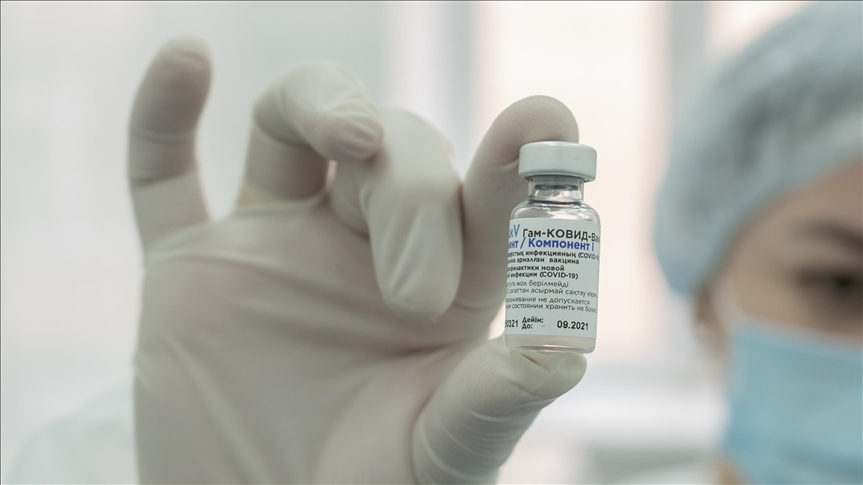 The production will be organized at the plants of the Turkish pharmaceutical company Viscoran Ilac, the RDIF said in a statement.

"RDIF and the Turkish pharmaceutical company Viscoran Ilac announced cooperation for the production of the world's first registered vaccine against the coronavirus Sputnik V in the country.

"Viscoran Ilac has made preparations for the localization of production and plans to start production of Sputnik V in the coming months at several enterprises," the statement said.

The RDIF added it is finalizing the transfer of production technology with another Turkish company -- CinnaGen Ilac, and is negotiating with two more "production platforms" aiming to expand the capacity of Sputnik V production.

The RDIF added that the vaccine produced in Turkey is intended both for local use and export to third countries.